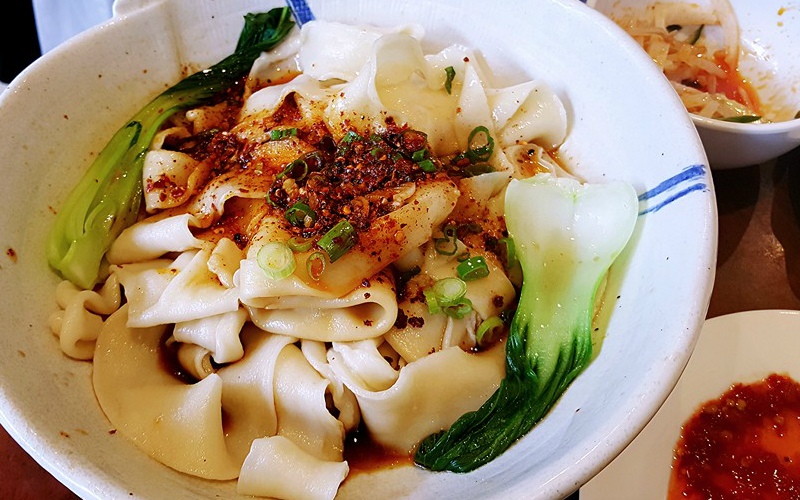 master wei to open in bloomsbury

Guirong Wei, who co-founded Xi’an Impression in Highbury, is opening her first solo restaurant Master Wei in Bloomsbury this spring. Taking over the Cagney’s site the restaurant, like Xi’an Impression, will specialise in Shaanxi cuisine and though there’s no confirmed menu yet, Wei has said that some of the faves from Xi’an Impression will be making appearance alongside some more traditional dishes, so we reckon you’ll be able to get your cold skin noodles and spicy biang biang noodle fix here. Master Wei will also have an alcohol licence so hopefully, that means local beers will be on offer too.

If you like the sound of that, check out which other Chinese restaurants we rate here.

Get Me There
January 11, 2019 by christina
Bloomsbury, chinese, eat + drink, New opening

THE INDIE FOOD DELIVERIES YOU NEED TO KNOW ABOUT (13)

A FOREST IS COMING TO THE SOMERSET HOUSE COURTYARD (6)