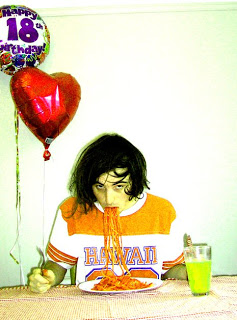 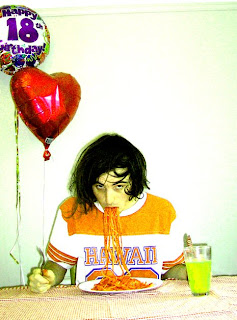 A good crowd sees THOAP open proceedings at the early time of 6.30pm, this is the third time we’ve seen them now and they get better with each watch. Now oozing in confidence they play previous singles ‘Your So Cool’ as well as new single the beautiful ‘Mallory’, which sees singer Stephanie Min and bass player Kelly Owens share vocal duties and sounds massive tonight. They come across like a kind of Pavement meets Sonic Youth shoegaze dream (not that any of them look old enough to remember either band).

Gross Magic have the tough job of following a very strong set from their support act which they fall short too tonight. Playing by no means a bad set they are just a little rough round the edges and messy this evening. Equipment issues don’t do them any favors as they bring their set to close, the highlight of which the fabulous single ‘Sweetest Thing’ which is the only thing they produce which gets heads nodding. Don’t let this put you off though, we’ve seen them before and they are better than this, they’ve even sound like an entirely new genre we’ve not heard before…..were calling it ‘Psych-Grunge’ if that’s a thing.