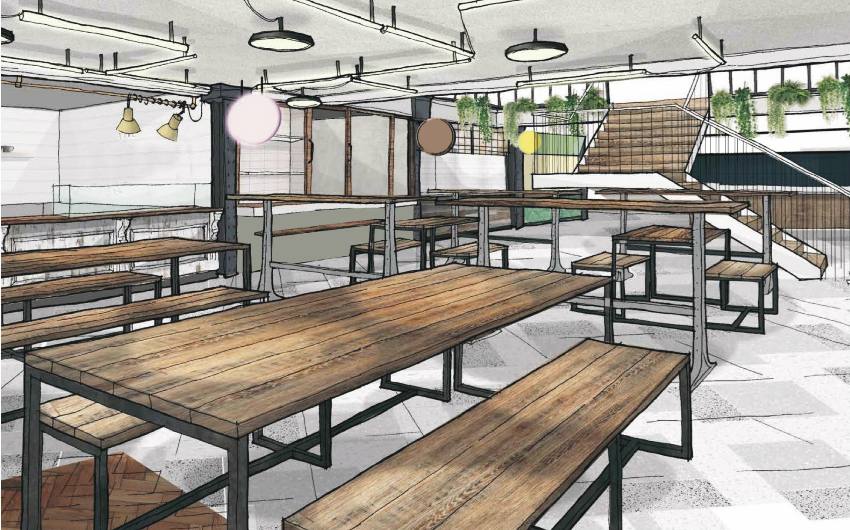 London already has an absolutely massive food scene and it’s going to get even bigger in 2018 thanks to Market Halls, a new concept being rolled out by investor Andy Lewis-Pratt and Pitt Cue restaurateur Simon Anderson. Three new food halls will open across town, turning old commercial and unused spaces into foodie destinations, similar to the posh indoor food markets you find in places like Amsterdam and Copenhagen.

Ten kitchens and a bar will open in the former entrance hall of Fulham Broadway station, the first of which have now been announced: Yard Sale Pizza, Thima by Farang, Claude’s Deli by Claude Compson, and Press Coffee. We’ve heard some good rumours on what the other traders are likely to be too and it’s looking like a strong line up all round.

The site that previously housed Pacha in Victoria and the old BHS store on Oxford Street are the other two spaces in development and you can bet we’ll be keeping a close eye on these too.