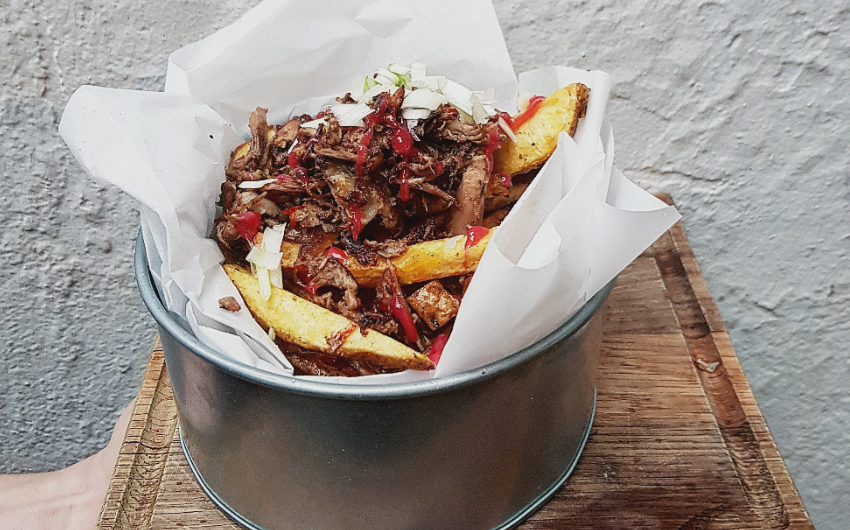 If you’re partial to few beers followed by some food to soak ’em up, then how about going one better and having a few beers IN your dinner? Well you can do just that at a week long pop-up collab between Malt + Pepper and Redchurch Brewery at Eastbound in Cambridge Heath. The dishes will all be cooked with one of Redchurch’s beers in some way and then matched with the same brew they’re made with. So the Dirty Fries, for example, will be soaked in lager and then topped with spices and pulled duck (that’s right, fries soaked in beer), whilst the burger will feature a bun made from spent grain from the brewing process plus caramelised onions soaked in stout and beer candied bacon. There’s even lager hot sauce to splash all over your dinner.

Food cooked in beer? What a great idea. Just think of the trips to the bar it’ll save ya.

If you want even more craft beer in your life, these are the places to get it.