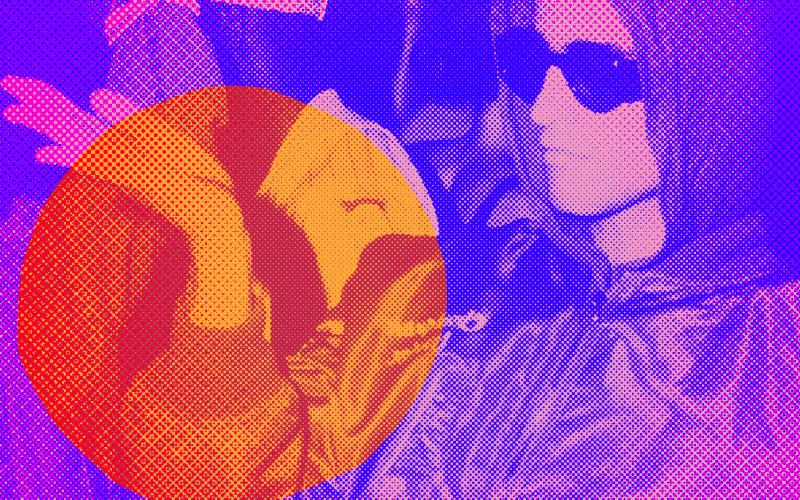 It’s no secret that the nightlife scene in London has faced some big challenges over the last few years, with venues under threat massive rent increases and rapid redevelopment. In the wake of these club closures, people are taking matters into their own hands, setting up grassroots venues, forming collectives and making their own spaces to party. Second Home is celebrating this resistance with the Making Sound, Making Space event series. These talks and screenings explore the way music and dance can be used to protest, to connect people and to inspire social change.

Watch films from the NOWNESS series Scenes, about subcultures from across the globe and hear series commissioner and Head of Video Development at Dazed Bec Evans and directors Akinola Davies and Joseph Delaney discuss how music gets translated to film.

Will Coldwell is in conversation with members of the city’s guerrilla party scene, discussing how closures and restrictions inspire people to throw their own nights in new spaces.

Catch a screening of Seamus Murphy’s film, which documents his trip around the world accompanied by PJ Harvey and her recording of an album inspired by the trip, which was done as part of a live art experiment at Somerset House. Murphy will take part in a Q&A following the film.

Jeanie Crystal, founder of Harpies strip club, Isis O’Regan from Room For Rebellion, and Nadine Artois, founder of Pussy Palace will be talking about how partying can be used to inspire social change and how club nights be turned into inclusive safe spaces.

Explore the relationship between music and film with this screening that looks at our sensory connection and physical reactions to sound. It’s followed by a live performance by Joviale alongside her music video by Fiona Jane Burgess.

Bogomir Doringer looks at dance as a socio-political phenomenon and how the ritual of dancing can be used to empower people during times of crises, and in this talk he’ll be discussing his research on how dance floors are reflective of social, cultural and political change.

This documentary from cinematographer Vasco Viana and DJ Rita Maia presents a portrait of Lisbon and the city’s thriving Afro-Portuguese music by featuring a range of musicians and producers from diverse backgrounds. A Q&A with Rita follows the screening.

Photographer Lua Ribeira recreated scenes from dancehall culture with a group of British Jamaican women in Birmingham with the aim of questioning the Western perspective of dancehall. Ribeira will be in conversation about the portraits with dancehall artist Dinah Larmond, with a DJ set by Kemarr Reid following the talk.