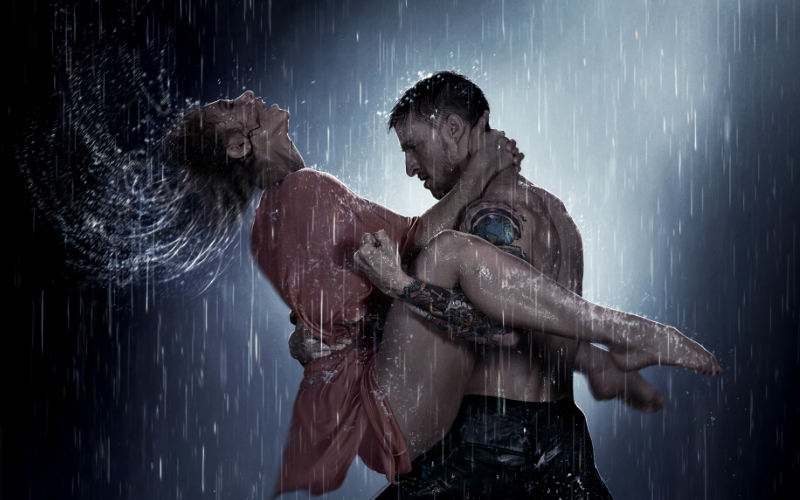 It was a hit in Vegas and now Channing Tatum has brought his Magic Mike Live show to London, taking over the Hippodrome Casino. The show, based on both Magic Mike and Magic Mike XXL, involves 360-degree dance and acrobatic performances and the Hippodrome has been specially transformed into a 325-seat space aka Magic Mike’s club for the occasion. Unsurprisingly, it’s been a mega hit – take a look at the trailer and you’ll see why – so the producers have extended the booking period through to September, so jump on it from noon on 4th March if you want some of that magic.