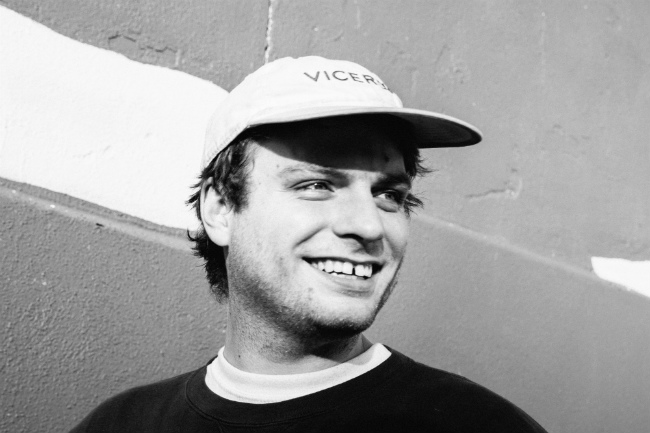 The footage flits between recording in his room, wearing lots of clothes, practising the New York accent, wearing less clothes, a Simpsons tee, driving around town with medium levels of road-rage, and chatting to his mate who holds the video camera and who also keeps his facts in check. “That’s bullshit,” she explains to him. “It is not bullshit, I will write it on Wikipedia,” he replies, somehow enhancing the credibility of his fact while simultaneously critiquing the world’s largest online group effort. Serial tourer Mac DeMarco is hitting the UK festivals among a string of other dates this summer, details of which are below.

Another One is out August 7th on Captured Tracks.