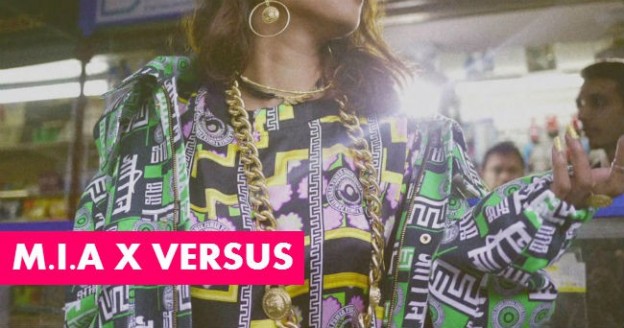 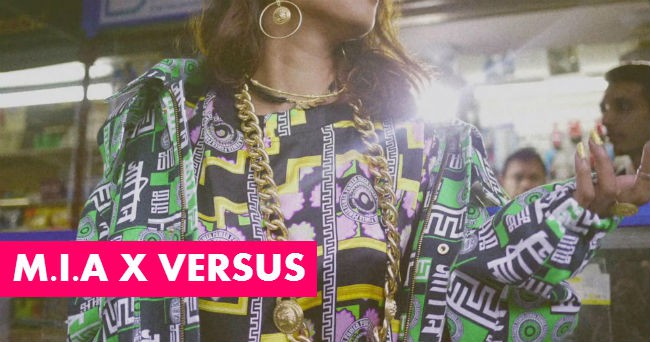 Mostly recently Versus has been reworked by fashion favourite JW Anderson and the French cagoule brand K-Way to mega success. Since Christopher Kane’s departure back in 2011, Donatella Versace has been looking towards a new direction for the brand which lost its way…to bring it back to the glory days by inviting interesting and often unexpected designers.

Next up to take the reigns is the brilliant musician M.I.A. who has created an exclusive collection of 19 pieces inspired by the fake Versace which is sold in London’s markets. M.I.A has a bit of a tongue twister comment…
“When I was contacted by Versace, it seemed a great idea to invert the circle. Versace’s designs have always been copied, now it’s Versace that copies the copies, so those that copy must copy the copies. So this will continue.”

Try that one after a few cocktails! We love this concept, it is a hilarious poke at the counterfeit industry which has prayed on the brands infamous trademark logos, all of which M.I.A has used in her collection. 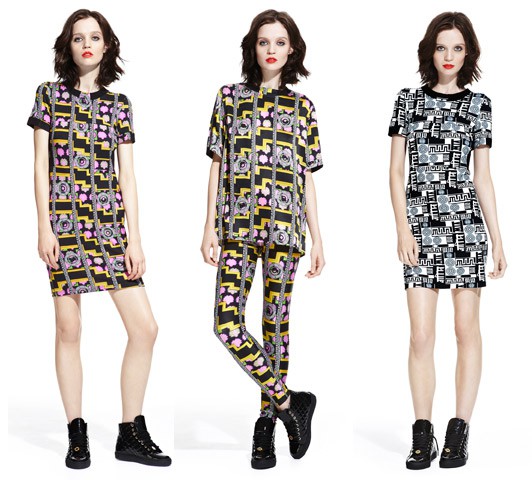 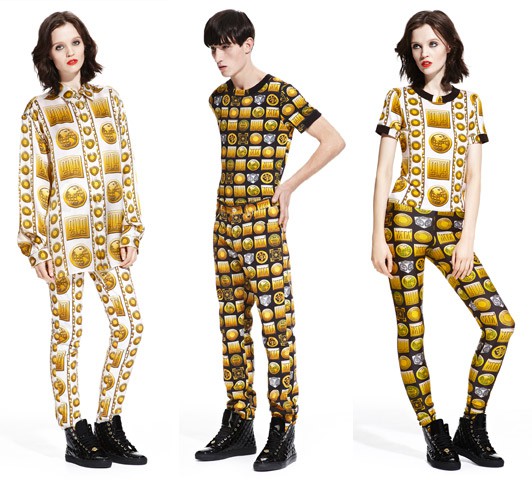 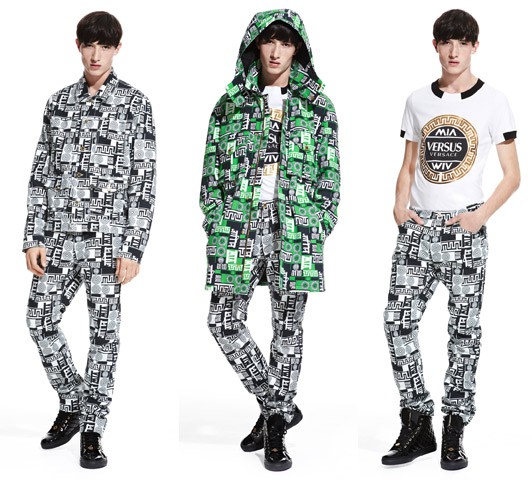 Expect street style remixes of the iconic Versace Medusa head, Greek friezes and an obscene amount of golden medallions adorning pretty much every single surface. What did you expect? This is M.I.A were talking about!