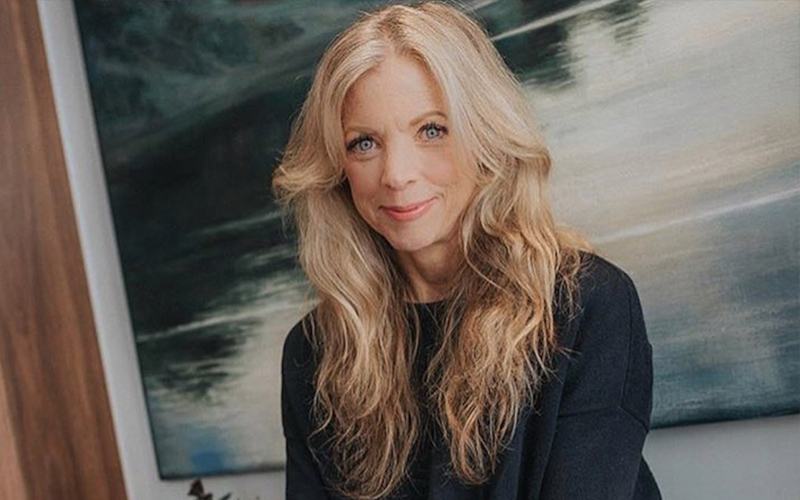 London’s not exactly short on coffee shops but Abuelo in Covent Garden is one that caught our attention; not only do they do a bloody good brew, the South American-inspired food menu is on point too. Meet one half of the Abuelo double act, Lynette de la Vega…

I live in Covent Garden, just around the corner from our restaurant, Abuelo. We looked all over London to find the right place for our Sydney family of five, which includes our Groodle Annie, but we wanted to be close to our first food venture in our new home city. We found a great penthouse with a roof deck, so we are able to enjoy the sun all day. We love that we are minutes away from our work and that we are in the middle of the London action, with everything a walking distance away. Our decision was to jump in and go all the way, and living in central London is such a contrast to where we used to live, in the Bondi Beach area.

Talk us through the inspiration behind Abuelo.

Abuelo (Spanish for ‘grandfather’) is a business founded by my daughter Cloe and myself. It was inspired by all of the work I had done in the past in food and architecture and what my daughter and I spent years working on to bring it forward today. It is a hybrid of two generations and also of our combined Australian and Argentinian heritage. The interiors and food are a reflection of our desire to invite people to our home for quality food in a relaxed atmosphere where you may end up meeting someone new and eat something unexpected. It was inspired by the way we live and cook as a family. 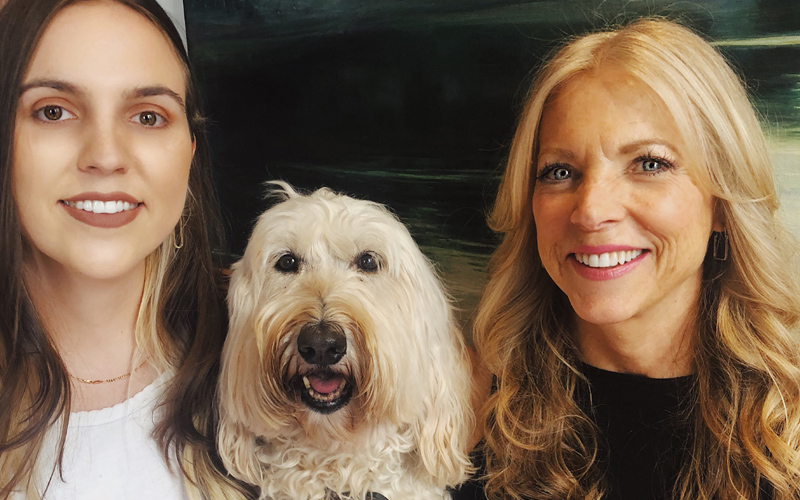 How has running an architectural practice helped you to set up Abuelo.

I have designed over 50 cafes and restaurants and had an architectural practice of my own since 1981 when I was a 19 year old student. In 1983, we took on our first restaurant client, a brand called Aromas in Brisbane and the innovative counter service that we designed became iconic in Australia, starting a blueprint that we see in cafes globally today. I have owned and operated five large restaurants in Sydney and Melbourne in the past so the architecture and operations of a restaurant is now intertwined within my approach to design. In fact, in 1987 when we launched our own restaurant in Sydney called Zigolini’s, we originally designed the space to be part architect studio, part coffee house, and the site became hugely popular from the moment of opening. An architect’s eye for detail has also helped with the presentation of our dishes, as I would help design new and creative ways for our chefs to plate up. We used to deconstruct elements of the dish, stack and embellish, then photograph the new plate for the kitchen team to copy.

What are the biggest differences between the restaurant scene in London and Sydney?

The restaurant scene in Sydney seems to have evolved faster than in London, perhaps because we have had to be more creative to entice a smaller population and because we didn’t have to consider traditional ways of cooking, mainly due to Australia not having a tradition in food. With the population and tourism in Sydney being a lot smaller than here in London, you survive by offering something truly unique and continuing to evolve to target and engage with local consumers. I was at the forefront of the food scene in 1987 with my husband when we opened, as architects, our first Zigolini’s in Sydney’s East, so I have watched the scene in Australia change and have responded to this, particularly through the use of better ingredients. As architects we added creativity to the mix, coming in from left field, in terms of use of ingredients for freshness – driving the new ‘modern Australian’ cuisine. We started to shake up the usual meat and two veg that was being served in 1980’s Australia, and so Zigolini’s brought a fresher, lighter approach, adding global ingredients. 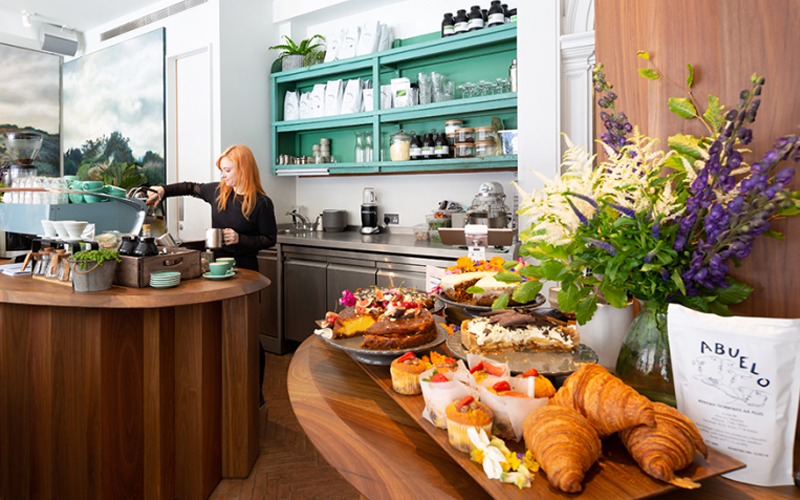 Why are the Aussies so good at coffee?

This is a question we are asked daily. It is a sensibility that is hard to describe because it is steeped in a series of events. During the time that my husband and I were at the forefront of the food and coffee scene in 1987 in Sydney and Melbourne, there were only low-key ‘milk bars’ dotted about and the coffee culture that Australia has now become famous for, had not yet taken off. We happened to have an architectural client in Brisbane around 1984 called Aromas, who were the first to break out of this mould and import green beans from New Guinea and roast them in Brisbane. This created freshly roasted and ground coffee with a particular single origin bean flavour.

When we opened Zigolini’s, we spent a lot of time working on developing the best coffee roast that could be drinkable all day and without having to mask it with sugar, continuing to develop new techniques and standards. It was about this time that I created the “babyccino”. Inspired by the mothers who would feed children the frothy top of their cappuccino, I decided to create a child-friendly version, served in an espresso cup. Vogue Magazine Australia ended up writing about it and we were amazed to see that the story – and serve – went global. Throughout the ‘1980’s and 1990’s’ we made millions of coffees, thanks to a constant stream of customers who queued for a seat. Takeaways at this time had not really developed into a thing, as customers wanted to go out and be seen in the trendiest places. A good coffee relies on many components – largely the maker and the bean. We made our mark by developing a flavour that did not leave a bitter aftertaste, like other coffees, so it was drinkable all day, and we lowered the temperature and changed the milk frothing technique to ensure that the milk was not overheated (which separates the cream and water content of the milk).

What followed on from there was the development of the latte art and more baristas were becoming employed as skilled and respected professionals. There has also been a trend in single origin beans so that the flavour could be distinguished, (coupled with the trend continuing away from sugar so that the coffee is enjoyed on its own). In Australia, we also understand the best milk to coffee ratios and how to make it consistently.

My perfect day would begin by going to Tempo pilates in Covent Garden, before walking around the corner to Abuelo for a green smoothie, coffee and eggs. Just delicious! A good breakfast would be followed by a walk to St James Park, watching our dog Annie chasing squirrels. We then would go to Tate Modern, and go to the nearby Borough Markets to find new ingredients for our menu. We would stop for an Argentinian empanada at Porteña and catch a cab back to Abuelo with bundles of goodies to share with our chefs. Once we’ve got a takeaway almond chai or matcha we would take the ingredients home to cook and play with, so that we can create new and exciting recipes, before catching up on writing and reading for the afternoon. We’d finish the day with friends dropping by for dinner, using the ingredients and recipes we had created earlier that day and enjoy the evening with a glass of Malbec. 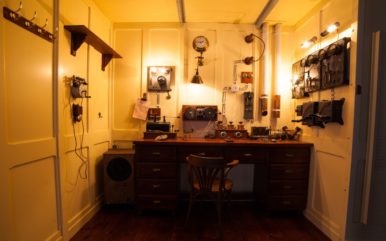 AN IMMERSIVE TITANIC EXHIBITION IS COMING TO LONDON