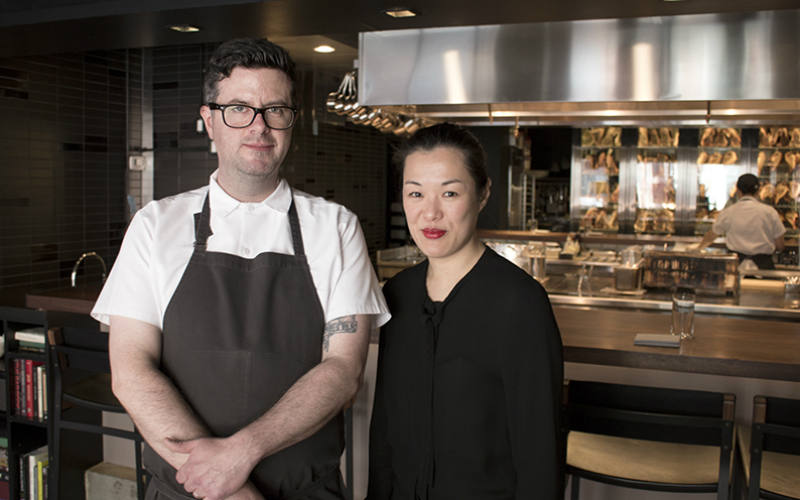 We’ve all been glued to his Netflix series Ugly Delicious so it’s a pretty big coup that Lyle‘s have managed to get the Exec Chef from one of David Chang’s restaurants to come over for not one but two dinners. As part of their regular Guest Series, Lyle’s is teaming up with Exec chef Sean Gray and General Manager Su Wong Ruiz of the two Michelin-starred Asian-American NYC restaurant Momofuku Ko for two nights, where the menu (fully revealed on the night) will include some MK classics like uni, chickpea and hozon; razor clams, pineapple and basil; and ko egg and caviar, and a spesh drinks list created by Su. It’ll be £77 for the set menu (excluding drinks) and these places are sure to be snapped up quick. Priority bookings are going live on 16th April at 4pm, with wide release on 20th April at the same time, so you’d be better be on it if you want a seat at this meal.

Get Me There
April 3, 2018 by christina
collab, eat + drink, shoreditch

THE INDIE FOOD DELIVERIES YOU NEED TO KNOW ABOUT (22) 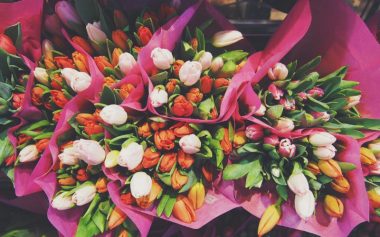 GET TO KNOW THESE WOMEN FOR INTERNATIONAL WOMEN’S DAY (12)