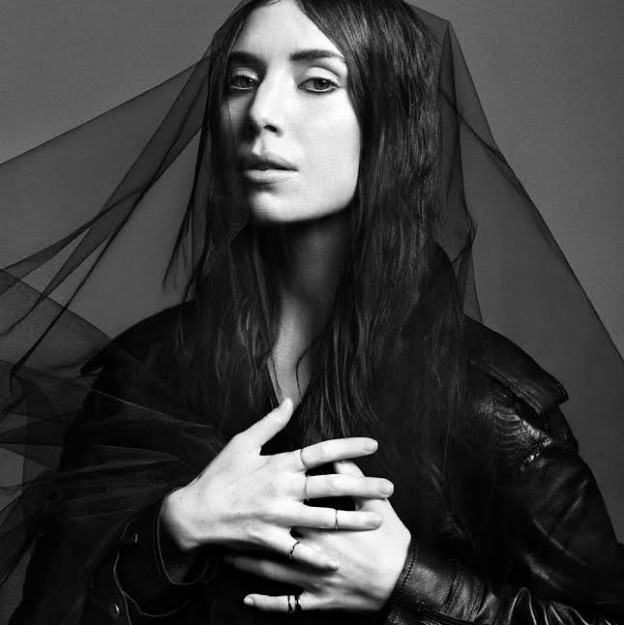 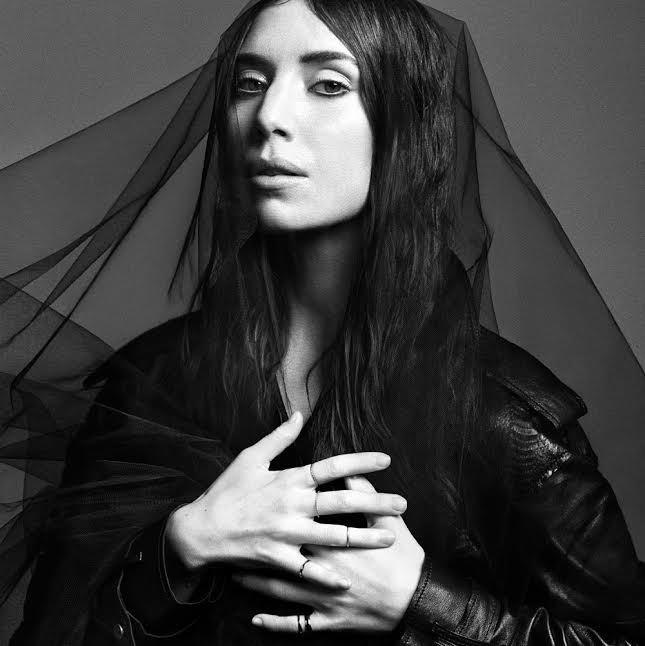 Lykke Li (real name Li Lykee Timotej Svensson) has said the new track “is the second song I wrote for ‘I Never Learn’. I wrote it in Sweden when I was packing up my shit, and I’d just gotten out of a relationship and it was a horrible time. I just had the hurt, shame, sadness, guilt, longing. The vocal track, the take, is the demo. In the verse, I’m referring to myself pleading guilty but I’m referring to all of us.”

Following Lykke Li’s announcement of her US, UK and European tour, the dates sold out very quickly – including two dates at Village Underground in London – but UK fans will still be able to see her at Latitude Festival on Sunday 20 July.