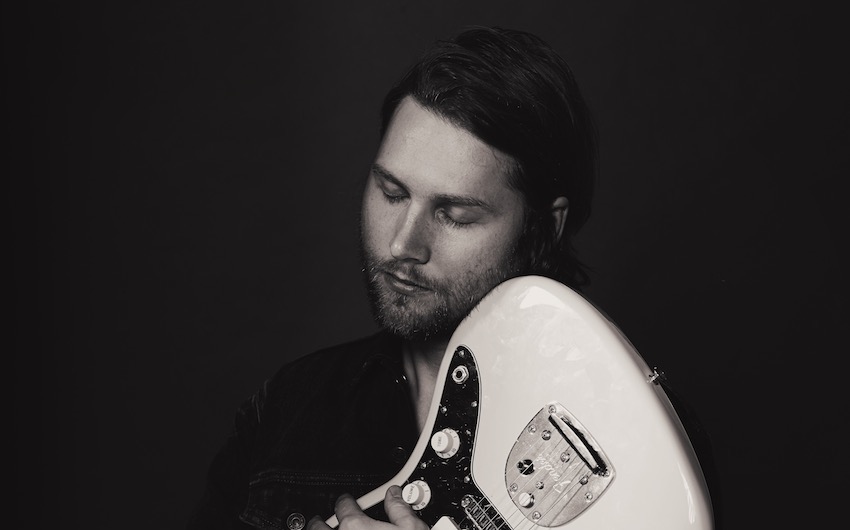 LT Wade might not be a name you recognise but London-born, California-based musician Liam Wade has been on the scene a while and was the songwriter and producer of FURS. Following the release of their debut album in 2016, Liam moved to San Fran to work on a solo project and LT Wade was born.

‘Hard To Know’ is one of his first releases and is a tale of self doubt and confusion. It’s got a real sunshine coast vibe with breezy vocals, psychedelic guitars and fuzzy synths. Dreamy and a million miles away from cold, grey London, ‘Hard To Know’ has got us wishing for summer.