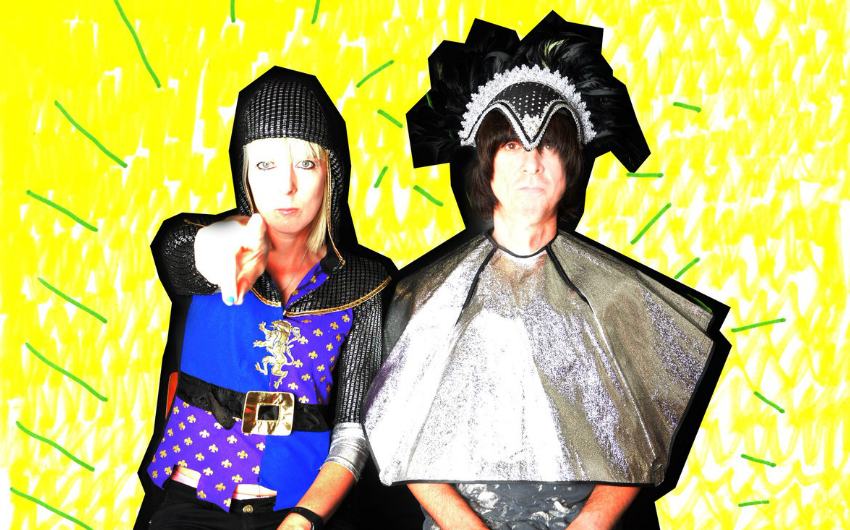 The Lovely Eggs have shared the self-directed video for their latest single ‘Wiggy Giggy’ and, as you’d expect, it’s a bit weird and trippy with plasticine eyeballs, rockets, retro computers and dinosaurs just some of the objects that make an appearance. As Holly Ross explains: “It is inspired by a book we used to read to our son, about a spaceman who went off exploring other planets but every planet he went to, there was something inhospitable or wrong with it and when he landed back on planet Earth he realised that after all his cosmic travels that earth was the best place for him to live. It was pretty deep and we really identified with it. We feel the same about Lancaster where we live. It might be a shithole, but it’s OUR shithole and we love it. Not much goes on up here and there’s not much to do so it’s kind of like living in space. But we like being cosmonauts!”

And if you like the look of that, you’ll defo want to see The Lovely Eggs at the Scala in October.

This Is Eggland is out 23rd February on Egg Records.
thelovelyeggs.co.uk