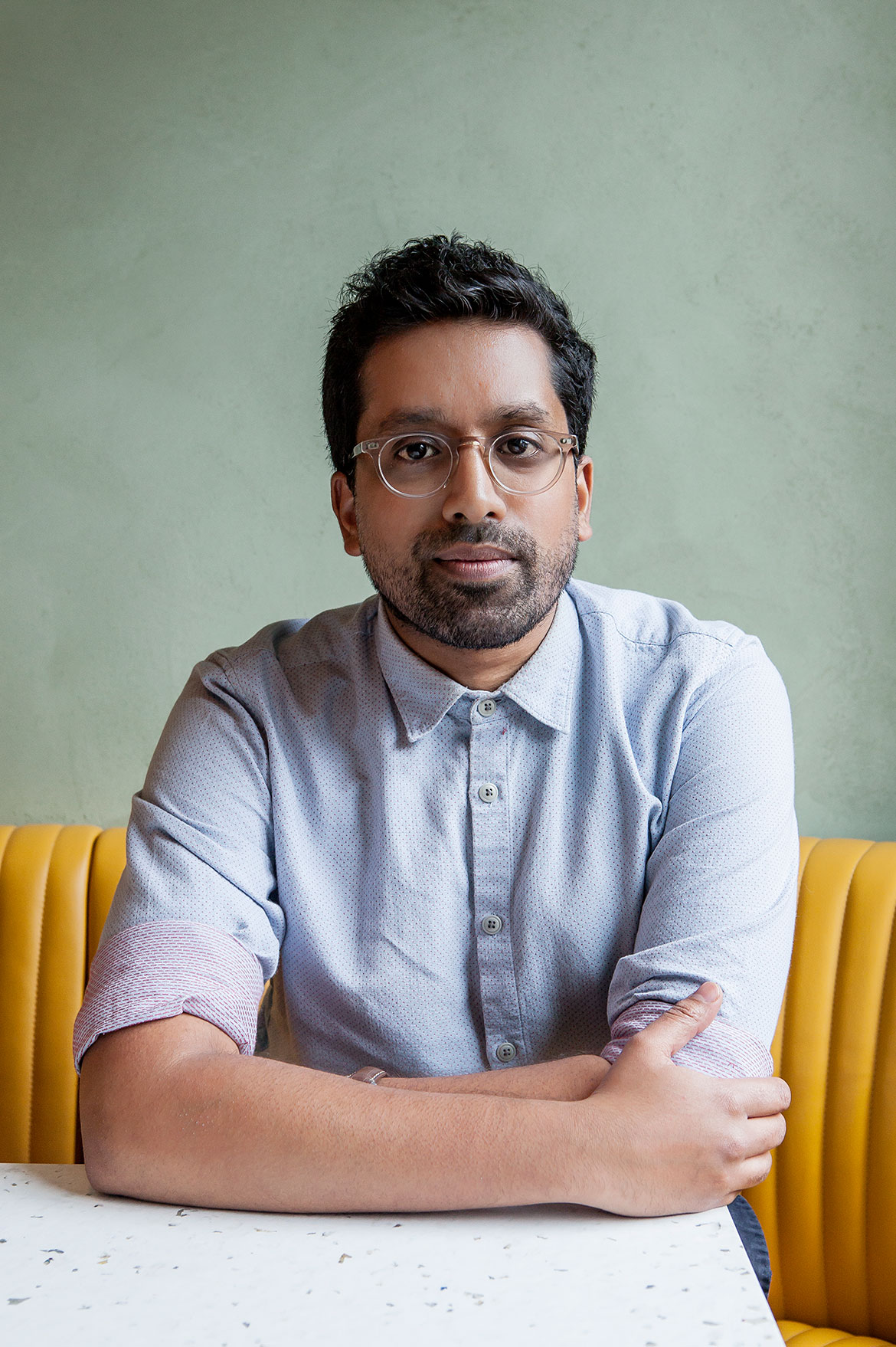 With Douglas McMaster tackling waste in the restaurant industry, Mr Lyan has been doing the same for the drinks industry over the last few years. When he launched White Lyan in London in 2013, it was the first cocktail bar in the world to use no perishables; no fruit and even no ice. It was an exploration in sustainability, with much lower waste and a use of pre-made cocktails and innovative ingredients. This approach has been the driving force behind all his projects and when he announced his partnership with Doug McMaster to launch Cub it of course all made perfect sense. Bringing together zero waste food and drinks, Cub has already been a massive hit winning Best Sustainable Bar at the Foodism awards in 2019, and being a finalist in the Forward Drinking category at the World Restaurant Awards. Mr Lyan’s influence has spanned around the globe and we’re proud that London was the city that is continually pushing the boat out when it comes to innovators like this.