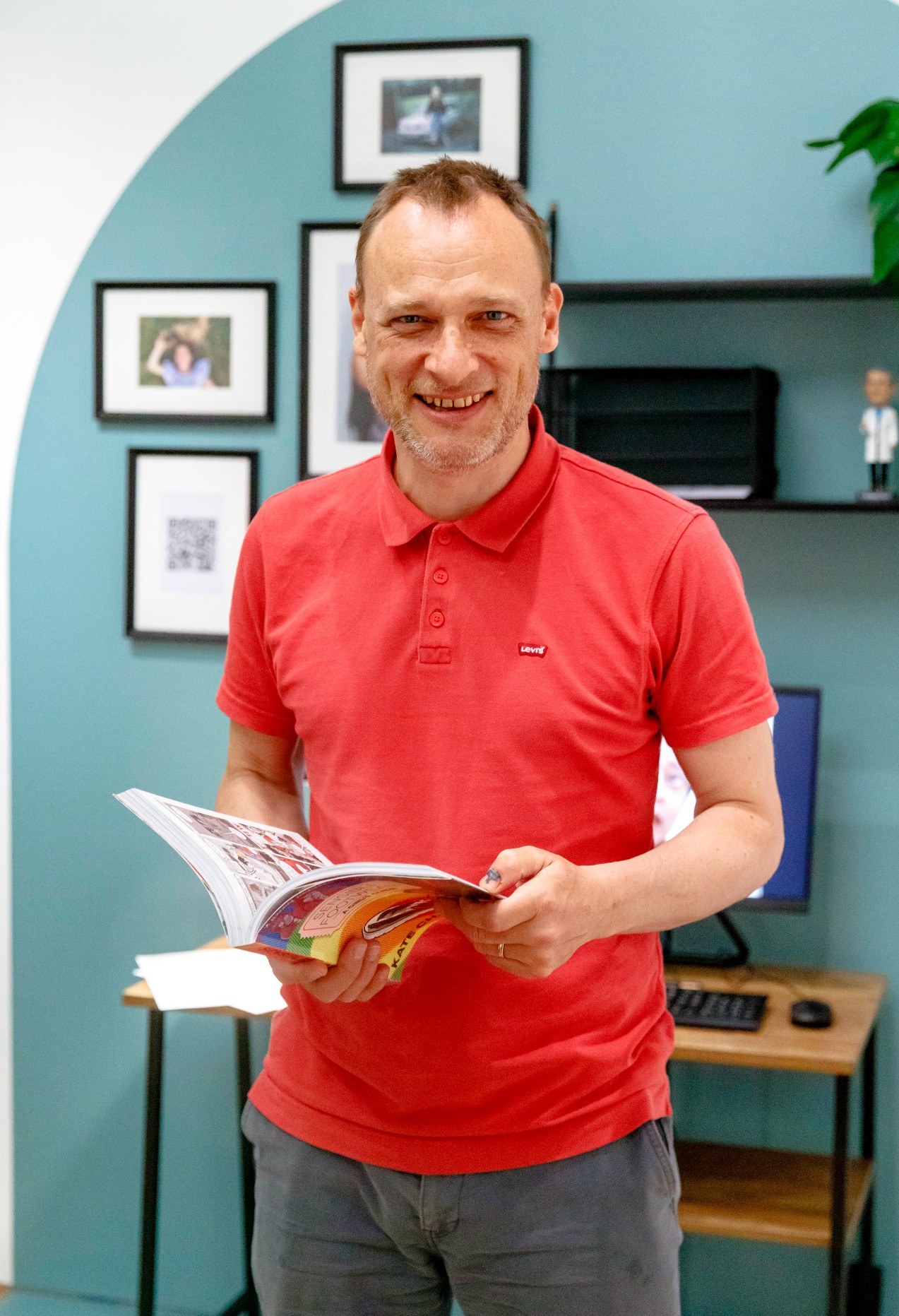 The Queer Britain charity was co-founded by former Gay Times editor Joseph Galliano in 2018 with the mission of establishing the UK’s first museum dedicated entirely to LGBTQ+ history. Four years later, the Queer Britain museum opened in King’s Cross as just that, and they had 12,000 people through the door within the first two months. The museum showcases and celebrates the diversity of Queer experience through exhibitions which have included Oscar Wilde’s prison door, a dress worn by drag queen Divine and a bust of Virginia Woolf, while telling an important history that has been neglected until now.