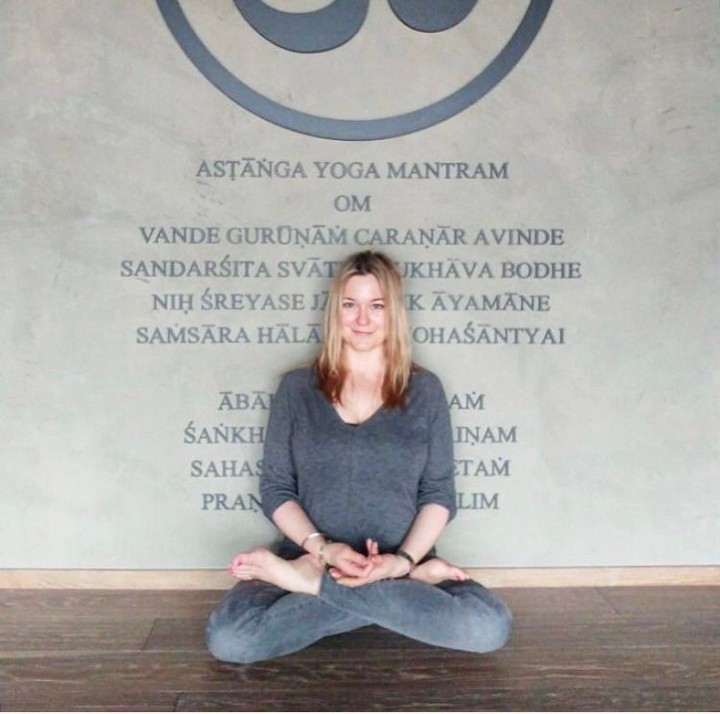 OURMALA was founded in 2011 by a Yoga teacher called Emily Brett at Hackney City Farm in East London. Emily had been teaching Yoga to vulnerable refugee and asylum-seeking women at the British Red Cross’ Destitution Centre in Dalston, all of whom had experienced gender-based violence, were at risk of destitution and were either pregnant or had children. With small funding from Big Lottery, Emily offered the often malnourished women Yoga and a hot lunch. The British Wheel of Yoga seed-funded a 12-month pilot called Hackney Yoga Project, covering the costs of travel refunds, without which the women would not have been able to get to class. By the end of the pilot, women were coming to class, referred by organisations including the British Red Cross, Freedom from Torture and Refugee Council. An English class was also added after lunch to help the women with their language skills. Since then, OURMALA has helped over 200 women, has won funding from Big Lottery, Lululemon Athletica, NHS, the British Wheel of Yoga, Inchrye Trust and Vodafone World of Difference and Oak Foundation.