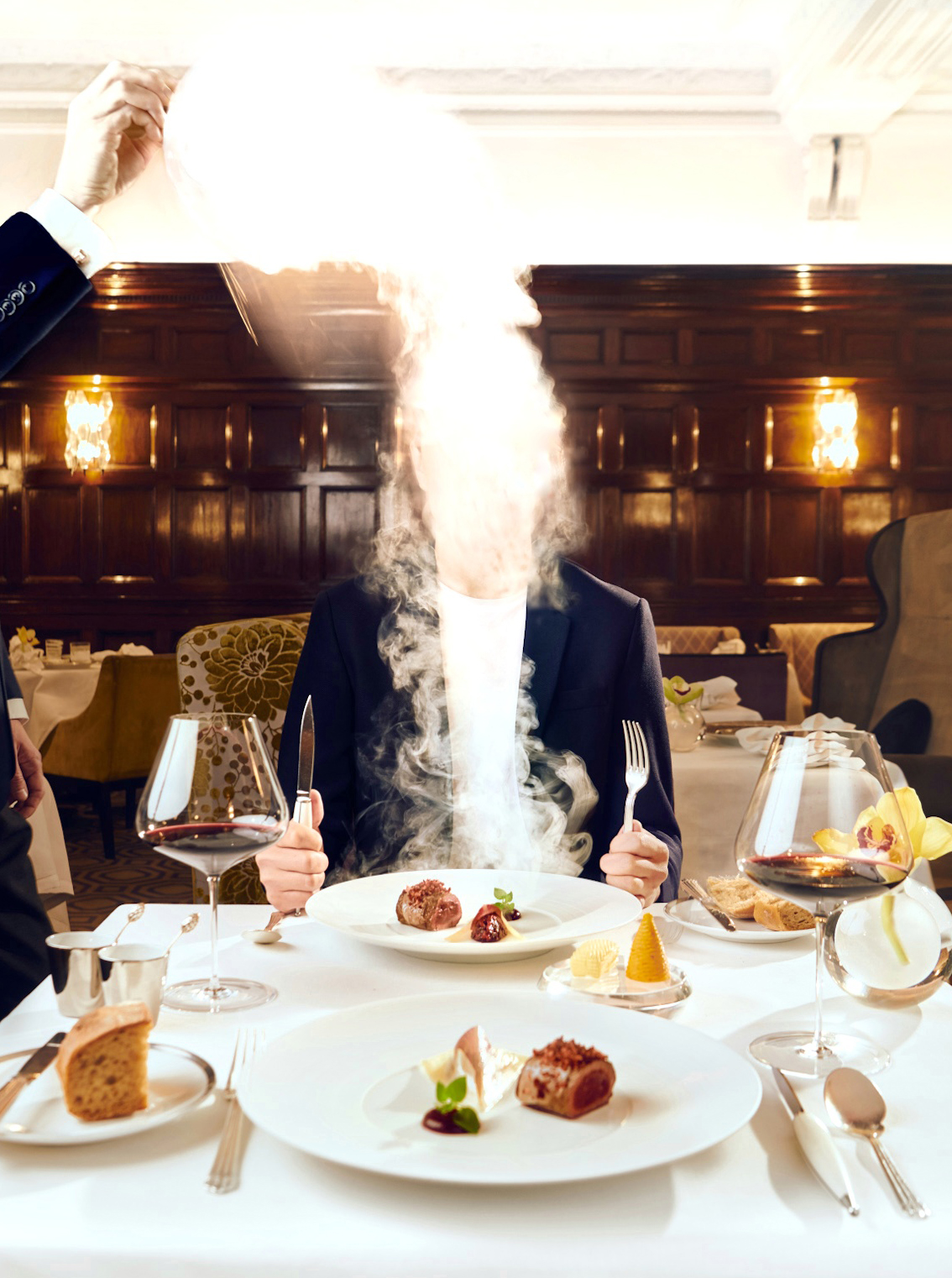 For the past 5 years, Clerkernwell Boy has been eating his way around London (and the world) sharing amazing pics of all the food you wish you were eating. If you have even the slightest interest in restaurants (and being a LOTI reader we know you do), chances are you’ve been following him for a long time already. While for some, being one of London’s top social media stars would be more than enough, Clerkernwell Boy is not one to rest on his laurels and in 2016 he founded #CookForSyria along with Serena Guen of Suitcase Magazine.

#CookForSyria first started as a simple supper club, where a group of foodie friends came together to celebrate Syrian cuisine and raise money to help Unicef protect Syrian children. Now it’s a global movement with two best-selling cookbooks, an Observer Food Monthly Award and supperclubs and events continuing to take place around the world, with the help of the world’s top chefs, restaurants and volunteers. The campaign has so far raised over £700,000 to help UNICEF’s vital work in Syria, an amazing achievement that’s been down to the hard work and dedication of one of our favouite Londoners. We’re looking forward to seeing what he does next.