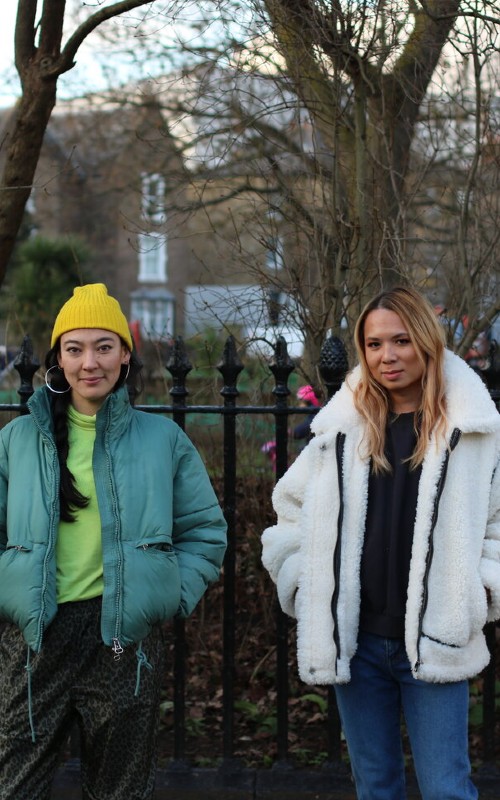 Sachiko & Shu aka Claire Sachiko Fourel and Lex Shu Chan are two Londoners who run events, supper clubs and storytelling experiences, and who are taking a stand against Asian hate crime with their cookbook project Recipes Against Racism. The rise in anti-Asian hate crime since the start of the pandemic coupled with the duo’s own experiences of racism and microagressions, plus their work on social justice and diversity in their law careers inspired them to highlight the injustices perpetrated against their communities whilst also bringing people together through food. The e-cookbook features recipes from Asian and Asian-influenced restaurants in London, with proceeds going to two the not-for-profit organisations Stop Hate UK and End the Virus of Racism.