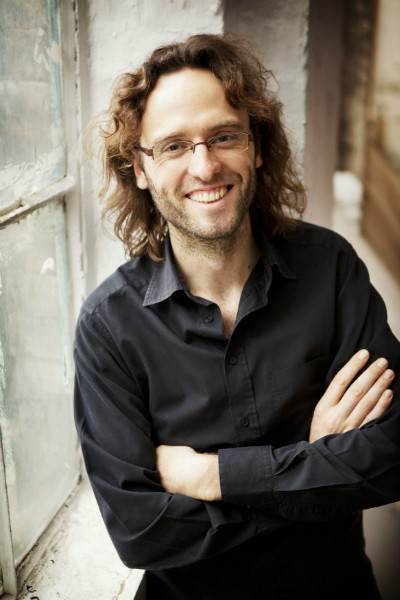 As Director of the Arcola Theatre in Dalson, Ben Todd has been responsible to making it one of the greenest venues in the UK. With a mission to make it the world’s first carbon-neutral theatre, he has implemented several initiatives over the years to help the theatre reach this goal, adopting greener practices and technologies as well as helping to raise awareness about climate change. From the early days, Ben had solar panels and a carbon-neutral heating system installed and has continued to find new ways to further improve the former paint factory’s environmental impact. If you think about all the bright lights in a theatre it’s clear that lighting is a massive drain on resources and in 2017 Ben teamed up with Phillips in install low energy LED stage lighting which resulted in a 36% power saving. It’s an amazing effort and shows what can be done by companies if a bit of care and thought is put into what energy they use and what they do with waste. There are some great shows on all the time at the Arcola so this is definitely a great one to support – just make sure you walk or hop on your bike to get there!