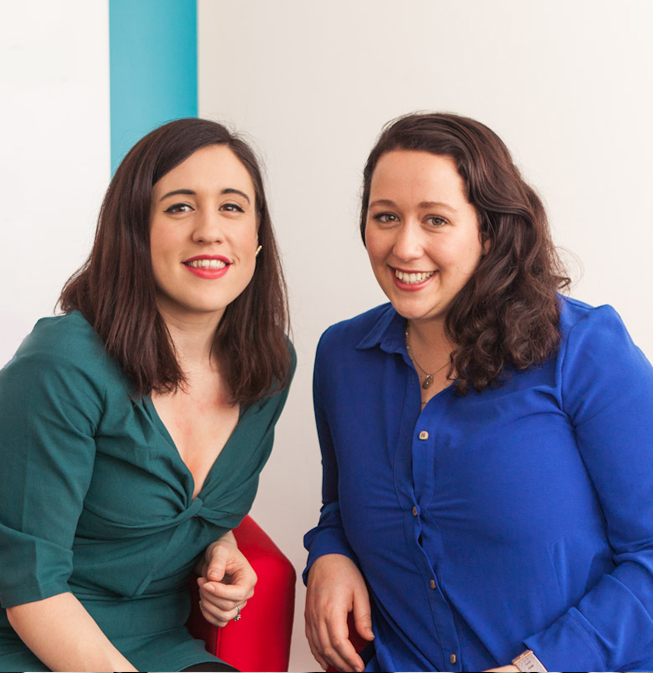 Charly and Becca were secondary school teachers in North West London when they witnessed the multiple barriers facing girls in their classrooms. They were held back by expectations of them as a girl, about what they might want to achieve and how they ought to be behaving, putting them at a double disadvantage when trying to find their place in the world. A lack of female role models was another issue the pair identified and so they decided to set up The Girls Network in 2013. Launching with a one on one mentoring programme for 30 of their students they soon realised that this approach could have a massive impact and began to expand across London and the southeast. They now work with 1,000 girls each year, all of which report feeling an increase in confidence in themselves and in how to get where they want to go in life.