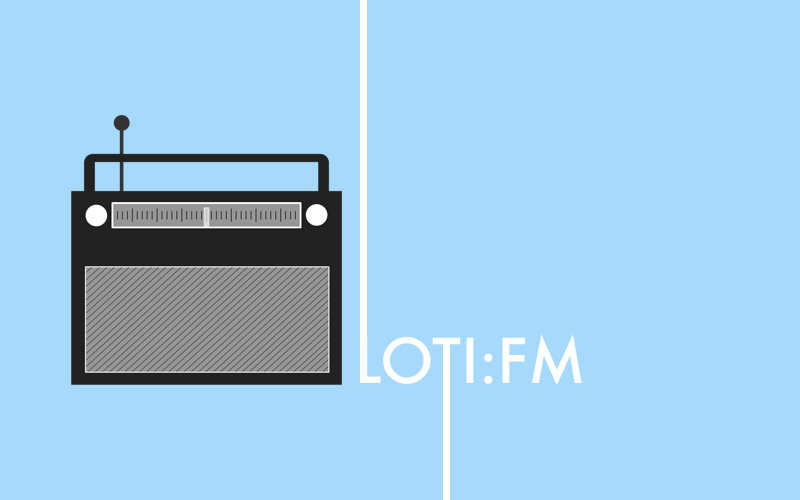 Independent and alternative music is close to our heart. LOTI FM looks at some of the best in new sounds to come into LOTI HQ this week, exploring emerging and established artists from all walks. Get involved!

Australian electro-pop trio At/All are set to release their debut album ‘Sun Dog’ later on this month and to give us a taste of what’s to come they’ve shared new track ‘Deeper’. With foundations lying in dark pop, At/All put their own spin on the sound with shimmering synths and a catchy chorus.

After touring with the likes of Charlie XCX and BØRNS, Cecilia Della Peruti has decided to go it alone under pseudonym Gothic Tropic. ‘How Life Work’s’ is taken from her upcoming debut album ‘Fast or Feast’ and with a synth pop line and hazy vocals it’s got a real tropical vibe.

London duo Tender have just dropped new track ‘Outside’. Inflecting R&B grooves, Tender have created a slinky sounding single with smooth harmonies, warped synths and subtle drums and there’s something more than a little bit special about this texturised track.

Heavy Heart have been releasing a ‘Song of the Month’ since January and their 7th release is ‘Fruitfly’. Rich guitar riffs and pulsating drums lay the foundations to the track, while the warming vocals add a softer touch to the single, creating an indie-pop masterpiece.

Check out our Soundcloud for the LOTI FM playlist.