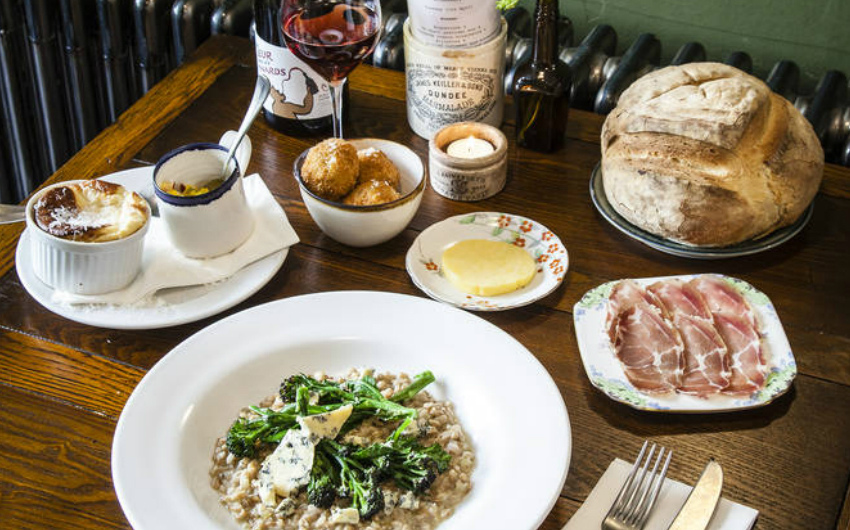 The Winemakers Club started out as a shop and bar in the very dramatic arches of Holborn Viaduct but their latest move is Winemakers Deptford, a cosy little wine bar and restaurant which took the space of one of Deptford’s many Vietnamese restaurants. Marcella, a new Italian from the owners of Artusi in Peckham has just opened a few doors down too, so Deptford is finally having its day it seems.

We popped in for a quick glass of wine and ended up having several and pretty much the whole food menu – it’s that kinda place. There’s some seriously great cooking going on here, from the golden crisp crab croquettes to the rich Lincolnshire poacher souffle, every small dish we tried just has us ordering more. We also tried fresh pasta with generous big chunks of fresh black truffle and a whole baked sea bass, which on first attempt was delivered to us undercooked but was whisked back to the kitchen and the second one was spot on. All this was accompanied by a Slovakian Reisling, a great all-rounder to go with many of the dishes. 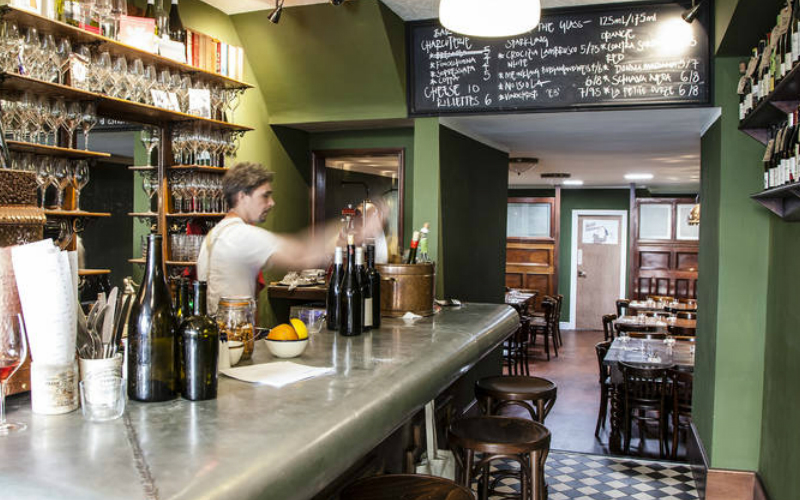 As you’d expect from a place like this, the menu changes often so don’t go aiming to have exactly these dishes – but do go, even if you’ve never been to or have no idea where Deptford is, it’s well worth it.