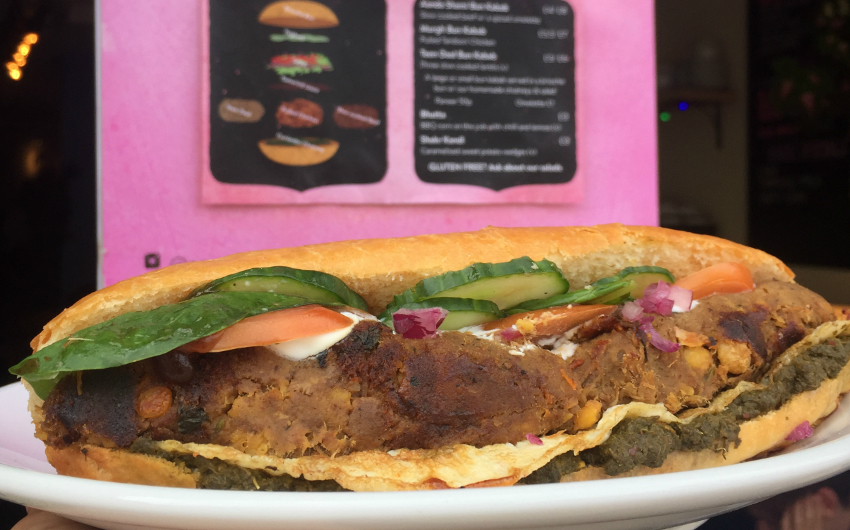 Empress Market is an independent restaurant and bar that’s bringing authentic Pakistani flavours to London. The place is run by Numra (who oversees the food side of the operation) and Sara (who does the drinks), who’ve both had previous experience in running pop-ups in the city. Numra ran the street food stall Bun Kabab and these Pakistani sub sandwiches have a prominent place on the Empress Market menu – they’re a must-order. We particularly liked the aanda shami with slow-cooked garam masala beef, spiced omelette, chutney and raita but they conveniently come in half sizes so you can try more than one.

The rest of the food menu draws on Numra’s family recipes, with small plates like mutton kofte, stewed courgette in onion and tomato masala and spiced spinach with paneer. Everything we ate was warming, comforting and different to any Pakistani food we’ve had before – it really feels like your getting the real deal here and there are strong options for vegans and veggies too, which is always a bonus. Whatever plates you order, defo get the chutneys on the side, especially the mint and coriander one which has been made to grandma’s recipe. 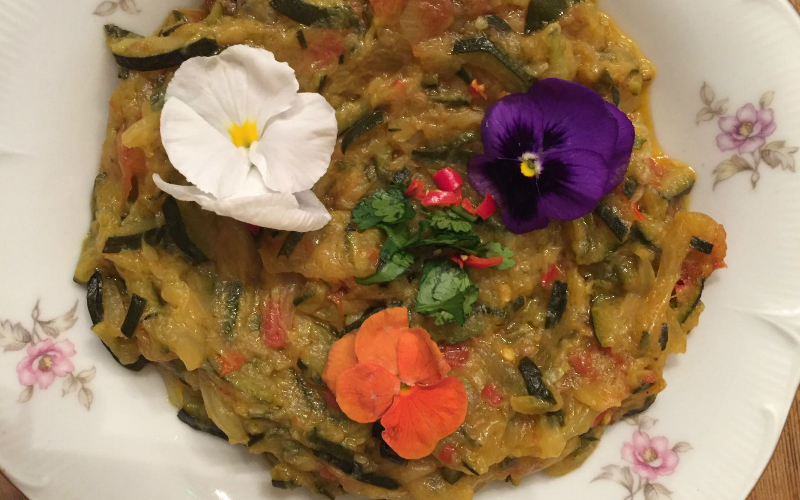 On the drinks front Sara, who runs the New Orleans-inspired pop-up bar Sister Slush, has created a short list of cocktails with an Asian twist, like vodka spiced chai and cinnamon spiked negronis, which match perfectly with the food.

Currently Empress Market is in residency on Mare Street in Hackney until the end of December but they’ve already got plans for a permanent site in the works, so watch this space!

Get Me There
December 13, 2017 by christina
eat + drink, food review, hackney, LOTI eats 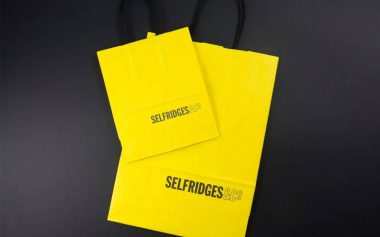