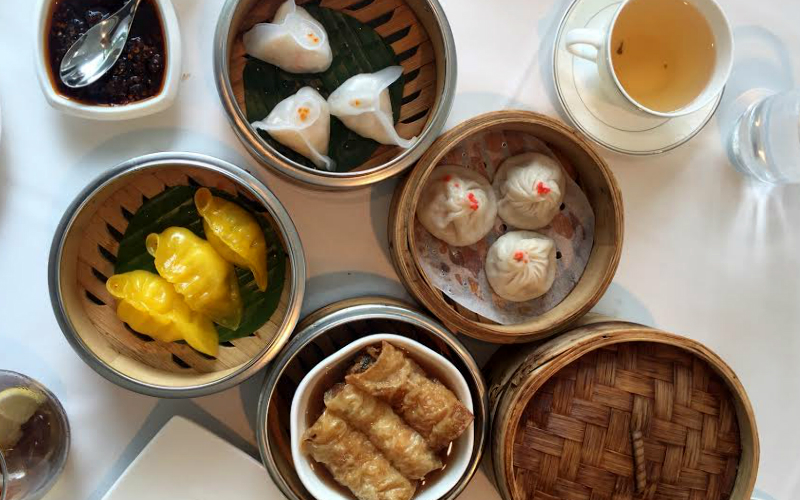 It takes some guts to open a Chinese restaurant right opposite one of London’s favourites, Royal China Club on Baker Street, but that’s exactly what Bright Courtyard did a few years ago. Luckily, these guys aren’t new to this game, as they already run a restaurant of the same name in Shanghai, and they’re doing more than enough to hold their own against their neighbours.

The main menu is huge, a serious weighty book, so big in fact that they also give you it on an iPad where you can scroll through all the sections with pictures. We were there on a Sunday lunch, however, to take full advantage of the full dim sum menu, which is still done old school via ticking boxes on a bit of paper. The dim sum certainly ticked our boxes too – it was all excellent and we were happy to see some modern variations such as a beef short rib puff and Iberico pork fried dumplings alongside the classics. Other highlights included the giant lobster soup dumplings; the scallop and sea bass; the char sui buns; and the salted egg custard buns for dessert. 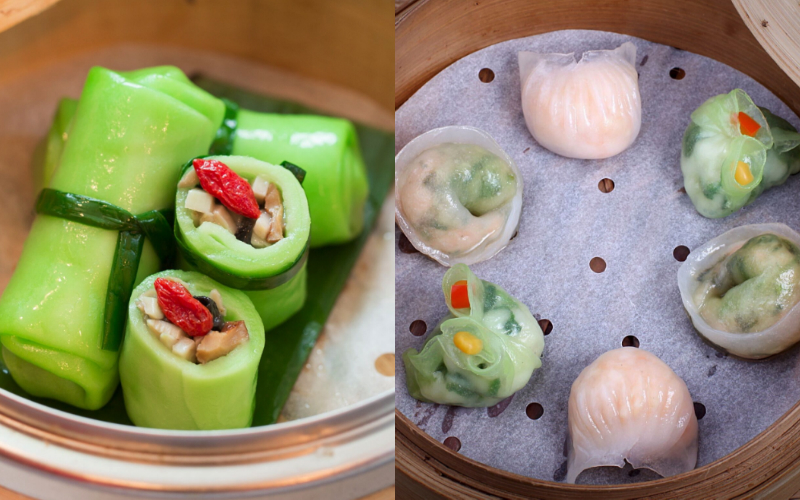