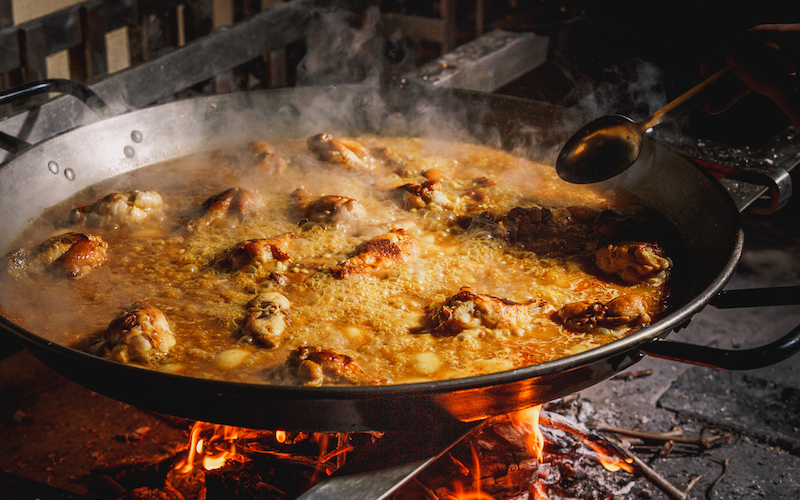 Opening a restaurant in London is hard work – just look at the number of closures from experienced chefs and restaurateurs that don’t quite work for a whole host of reasons. Opening here when you’re from another country is an even tougher prospect, even if you are someone like Quique Dacosta who has three Michelin stars in Spain and has just opened Arros QD in Fitzrovia. All of which makes it even more impressive that, even in its early days, Arros QD is a restaurant that has managed to get everything just right, from the food to the service and staff.

The two floor space located just off Oxford Street has an amazing open kitchen right at the centre where you can see a big wood-fired grill and lots of big paella pans over individual grills. The kitchen is being headed up day to day by Richard de La Cruz, who worked with Quique at Denia, helping it win its Michelin stars. Originally from Ecuador, Richard brings a few South American touches to the menu, which is otherwise very Spanish. We particularly liked the scallop tiradito and the Iberico pork skewers coated in a chimichurri and chilli sauce. As well as these two, you’ll definitely want to order the ‘truffle bomb’ from the snacks menu, a little crisp package of potato and truffle spaghetti that you eat in one – it was one of the highlights of the night.

The main event here is of course the rice dishes. There are traditional paellas that are served in big pans for two to share and also a selection of more contemporary rice dishes that can be ordered in small or large sizes. We were keen to get something from each so first went for a super traditional paella ‘Valenciana’ with rabbit, chicken, beans, rosemary and aioli. The rice was beautifully cooked in chicken stock over fire, and we loved scraping the slightly caramelised last grains from the pan at the end. Then came the excellent smoked eel served on rice cooked in fish stock and served with a powerful black garlic aioli. There’s also a range of six different aioli to choose from to pimp up your paella even further, and any restaurant that has an aioli menu is alright by us.

Many big name chefs have arrived in London over the past few years, with varying degrees of success. Arros QD is one that’s definitely worthy of the hype however and should be around for many years to come. 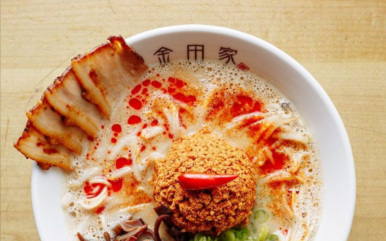 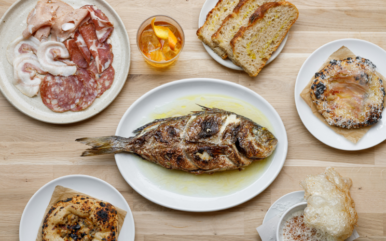 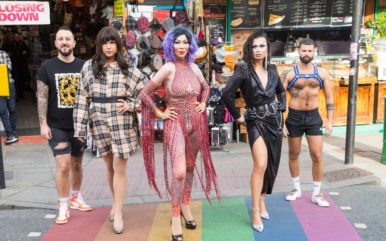 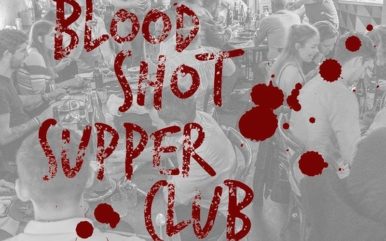