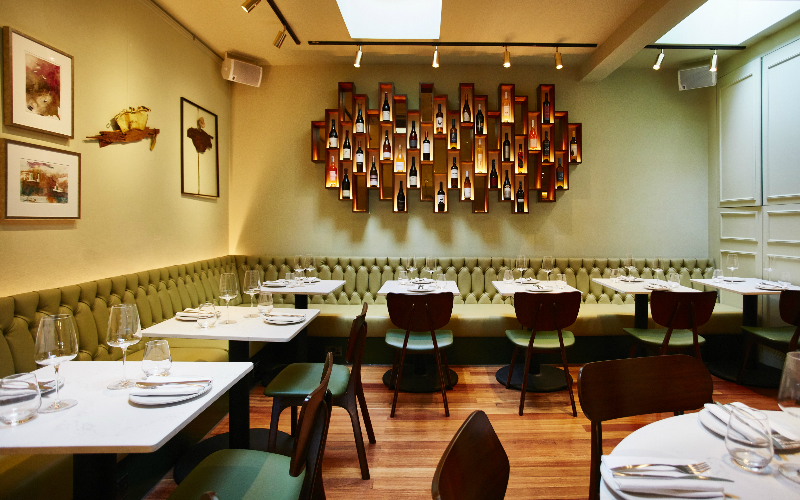 Once Peru, now the Med, this spot on Charlotte Street has had quite the change in geography as Senor Ceviche has gone and Greek restaurant Ampeli is now open in its place. The layout of three-floor space hasn’t changed – still a bar and booth seating at the front with more tables up on the mezzanine – but it’s now all pistachio greens and dark browns, with pieces by watercolourist Leonie de Lange and Greek sculptor Vasiliki Maliopoulou on the walls (part of the restaurant’s rotating line-up of exhibitions)

Founded by Jenny Pagoni, with Oren Goldfeld (ex-Nopi) heading up the kitchen, Ampeli serves up a Greek and Eastern Mediterranean-inspired menu that’s best shared. Definitely start with the tomato & goat’s cheese fritters with tempura okra; the batter stayed super crisp and there was zero sliminess from the okra. The josper smoked aubergine came as half the aubergine still in the skin and half blitzed up with tahini, all sprinkled with walnuts was another winner, and the spiced potato burik with egg yolk and brown shrimp is also worth an order – there’s very crisp pastry encasing the filling, although we’d have liked a few more shrimp stuffed in.

Of the two large plates we had, the onglet shish, cooked a perfect medium rare, with grilled broccoli, potato a la plancha (essentially a squashed jacket spud) and caramelised yoghurt, edged it over the whole grilled mackerel for us although the fish was well dressed with lemon and butterflied by the kitchen to make it easy to eat.

There are only a handful of desserts on the menu and as they’re quite sweet you can easily get away with splitting these, unless you’re a massive sugar fiend. You don’t see loukoumades – small Greek doughnuts drenched in syrup – on many menus so it’s a good opportunity to try them if you never have before. In Greece they’re often tooth-achingly sugary but here at Ampeli, they’ve been taken down a notch thanks to mountain tea in the syrup. It’s still syrup though so this one for those with a sweet tooth. If that’s not you, the semolina cake with cardamom syrup – yes more syrup! – pumpkin and yoghurt mousse is a lighter option.

If the wine list is all Greek to you – it will be, the bottles are literally all from mainland Greece and the islands – ask for a recommendation. The sommelier pointed us to a lovely Assyrtiko from Macedonia and now we’ll be keeping an eye for that grape in future.

This little strip of Fitzrovia has always been home to some great restaurants and Ampeli is certainly keeping up that standard. Now if they could just import some of that Greek sunshine…. 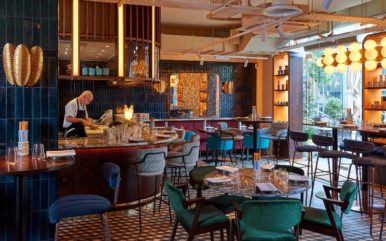 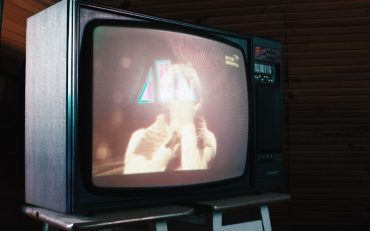 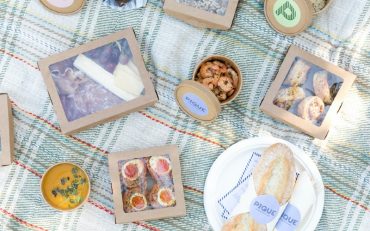 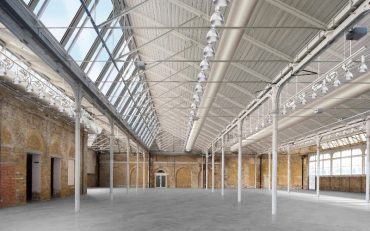