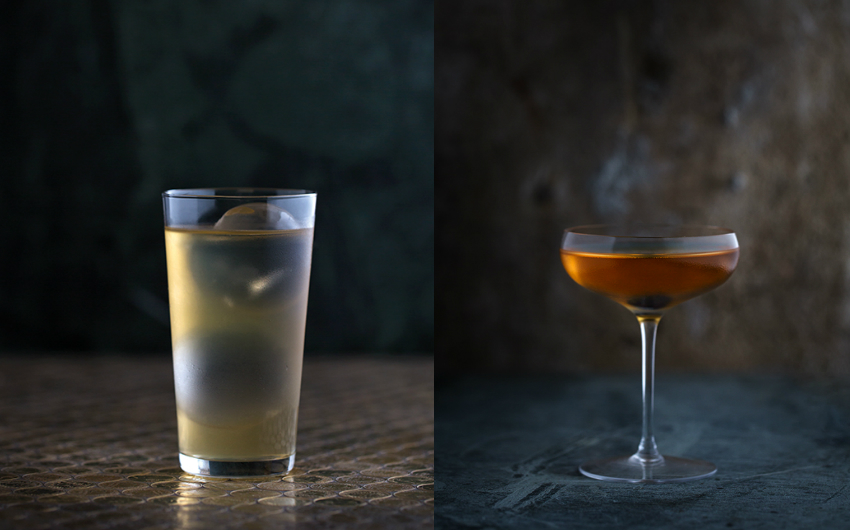 Fancy a cheeky one in Bethnal Green? Then let us introduce you to Coupette, a French-inspired cocktail bar which opened its doors five months ago, with a name that apparently translates to a ‘cheeky one’ in French.

Created by the former Head Bartender of the Beaufort Bar at The Savoy, Coupette features an interesting menu of drinks and snacks with a French twist. The cocktail list is relatively quirky; enough to raise an eyebrow but also very drinkable, a quality that other bars often sacrifice in favour of wacky ingredients. We worked our way through the whole menu starting with the Champagne Pina Colada and the Provence Paloma. If there are a couple of drinks to make you feel like you are on holiday, these are the two.

Being French means the bar is also big on truffles and we’d suggest going all in with the truffle on toast and truffle negroni. We’re sure if we grew up in France in a huge chateau this would of been our rich grandmother’s nightly supper…maybe it will become ours too. In the meantime we’ll catch you at Coupette.

HOW TO THROW A BIRTHDAY PARTY IN ISOLATION (66)

10 PHOTOS OF A DESERTED LONDON DURING LOCKDOWN (22)