It’s impressive how close you can actually get, and out on the courts we caught a whole load of the action, including witnessing some audience participation of sorts… With balls flying by at 100mph it’s wise to pay attention; a woman may have got hit on the head, we may have been shocked/alarmed/amused. Meanwhile on Henman Hill, we soaked up the atmosphere as British hopeful, Heather Watson took on one of the best female tennis players of all time, Serena Williams, oh how the crowd got behind her. Come on Britain! 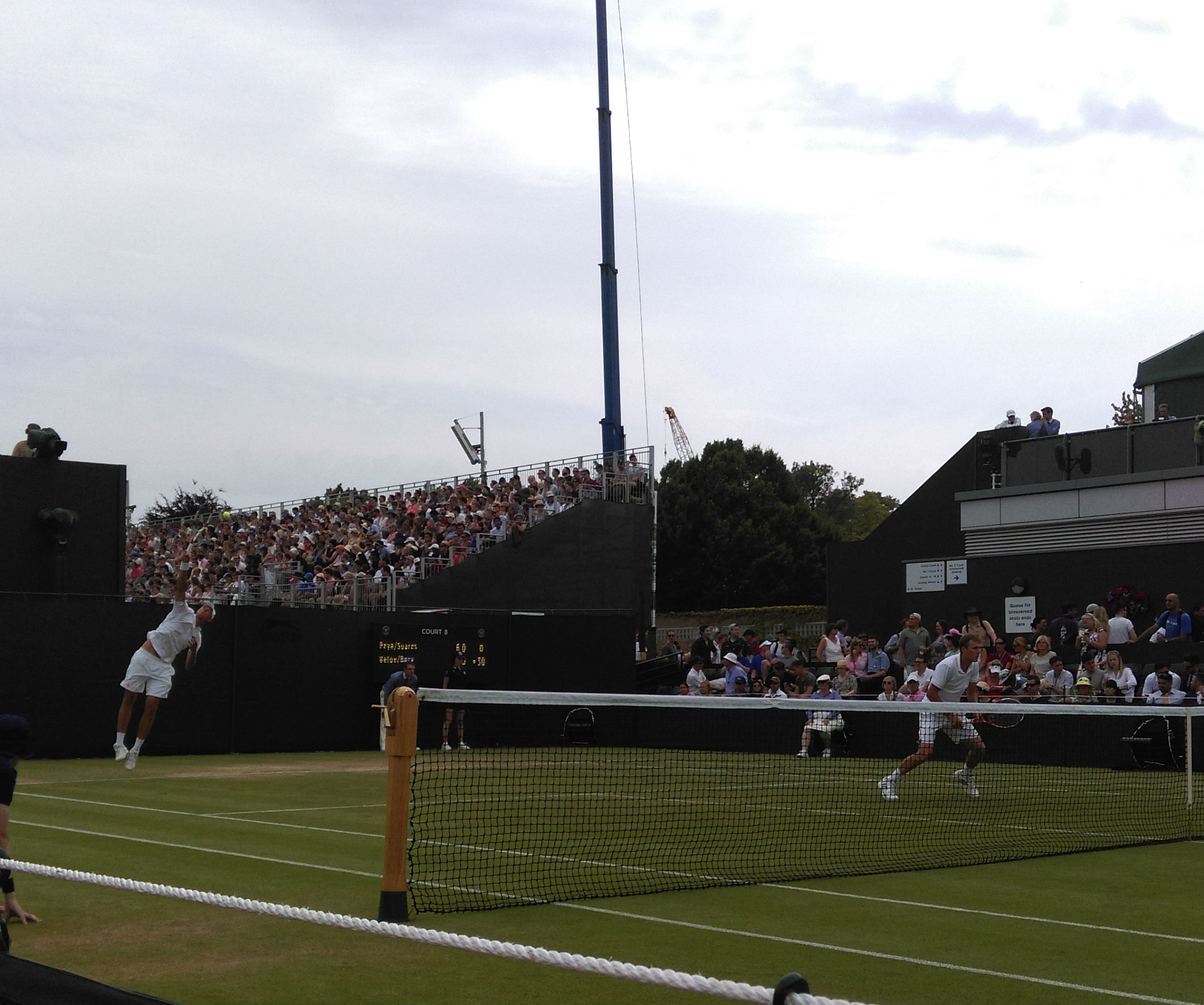 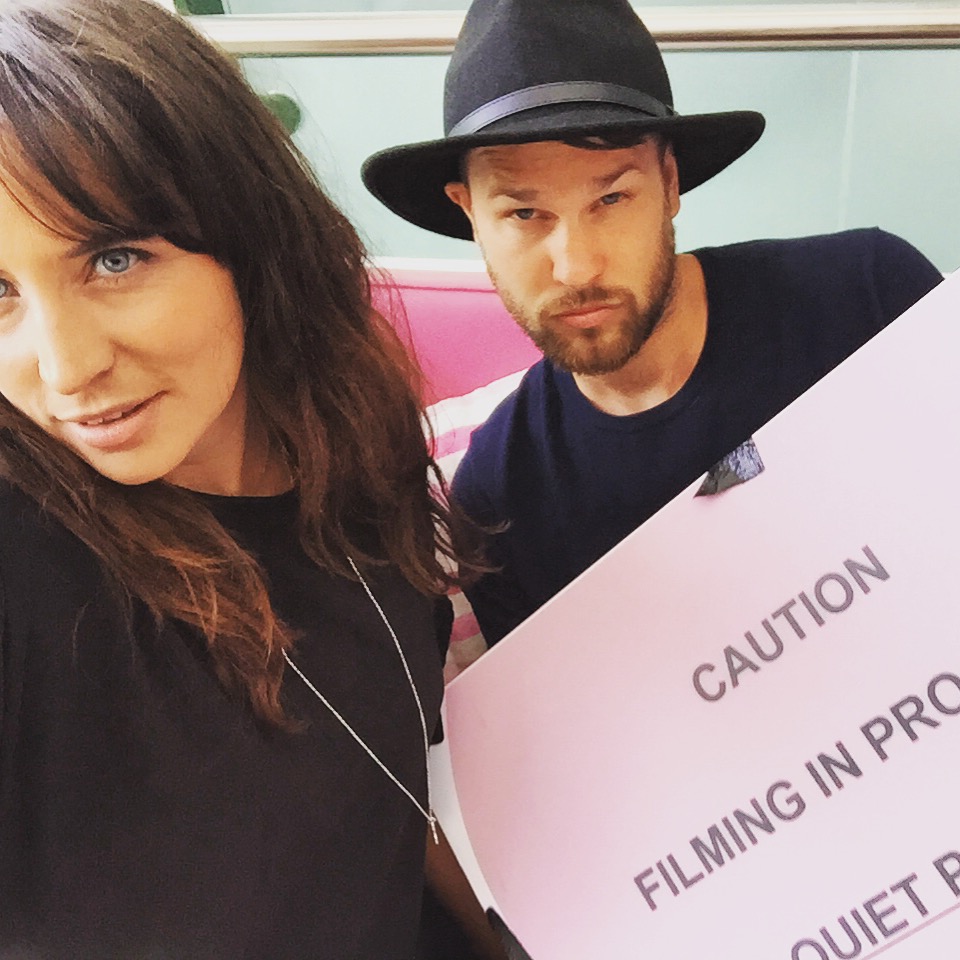 After the edge-of-our-seats games had ended, we headed to the VIP evian Live young Suite to create our very own star appearance on #wimblewatch (day 5). You can check out our debut at #wimblewatch. And whilst you’re there have a peek at the other famous faces who have appeared, alongside the stars of the show (that’s us of course!).