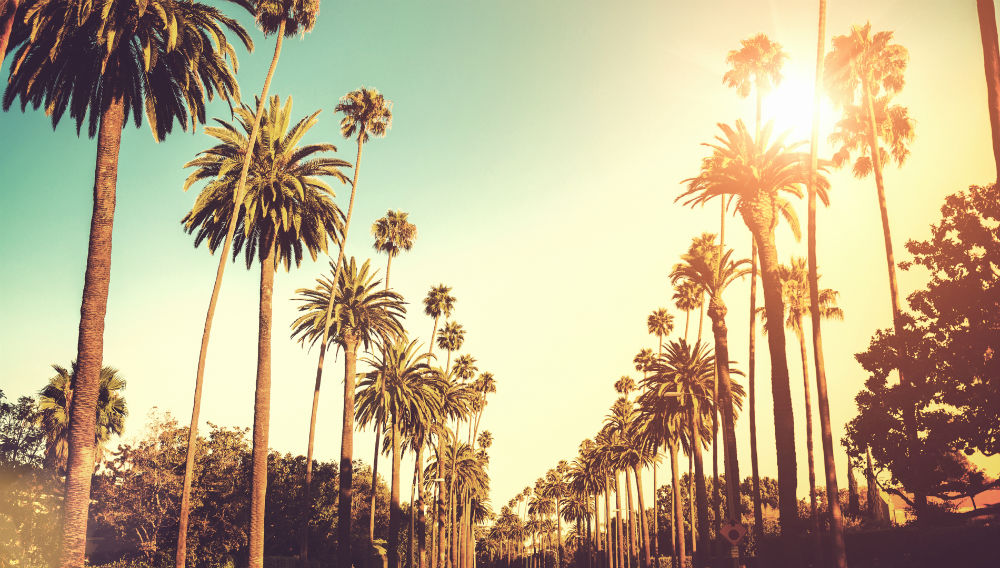 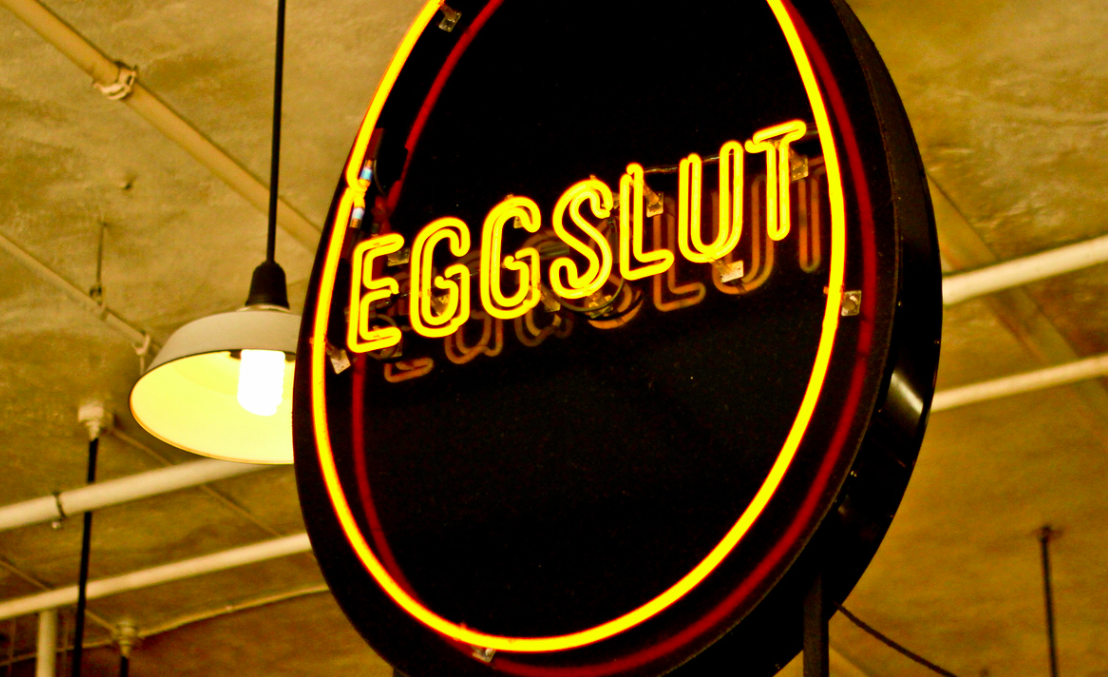 Even on a weekday the queues for this joint are LONG! It’s hotter than August and be it the name that intrigues you or your love for eggs, Egg Slut have taken the breakfast staple and made it accessible at any time of day. It’s a master craft in co-ordination as the queue moves up, the orders drop in and the food rocks out…it must be CHAOS in there. The menu is short but varied with some interesting concepts and creations, the bacon egg and cheese keeps it simple and won’t disappoint. If you’re feeling more adventurous then go for their special ‘Slut’, a coddled egg on top of a smooth potato purée which is then poached in a glass jar and served with a demi baguette. No wonder the queues are so big…Egg Slut has ’em lining up around the block. 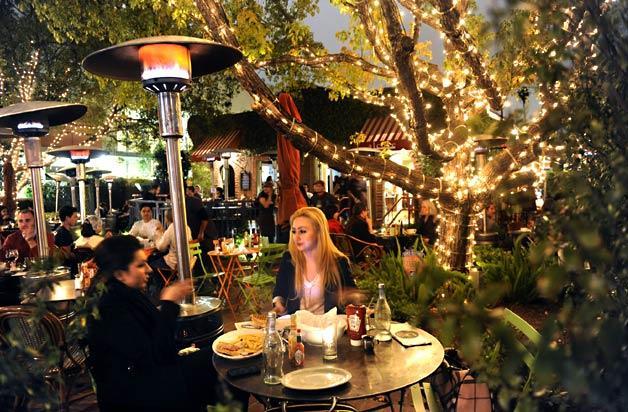 It’s all about those American classics; hand-crafted cocktails, fine wines, craft beers, artisan baked goods, hand-roasted coffee, hand-crafted teas and even their own chocolate at Alcove Cafe. Housed in two historic bungalows, Alcove is surrounded by a huge garden patio offering sun and shade. We have it on good authority that those LA A-listers MIGHT just frequent here from time to time. The breakfast menu has endless options that are both damn right naughty as well as helping to kick your body into shape…and the Warriors Breakfast totally grabbed us. Give your order at the counter inside and check out the board for smoothies, juices and other beverage and in the evening they even screen movies…it’s a BEAUT. 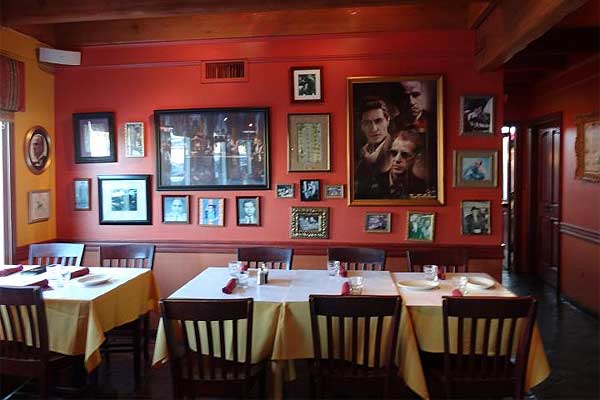 The talking point of O & C Cucina is there ‘Killer Garlic Rolls’. Baked fresh, these bad boys are delivered to your table until you say stop. You will also receive a arming from your waiter to ‘pace yourself’ and that is probably the best advice you could ever get. It’s impossible to eat just one however the portions here are HUGE (it’s LA baby!) so leave room for what you actually order. C & O Cucina sold school, you’ll notice the countless photos on the walls of Italian immigrants and famous Italian American personalities and beside Italian dishes there is a grill menu and a full bar too…we recommend the seafood linguine!

IN N OUT BURGER 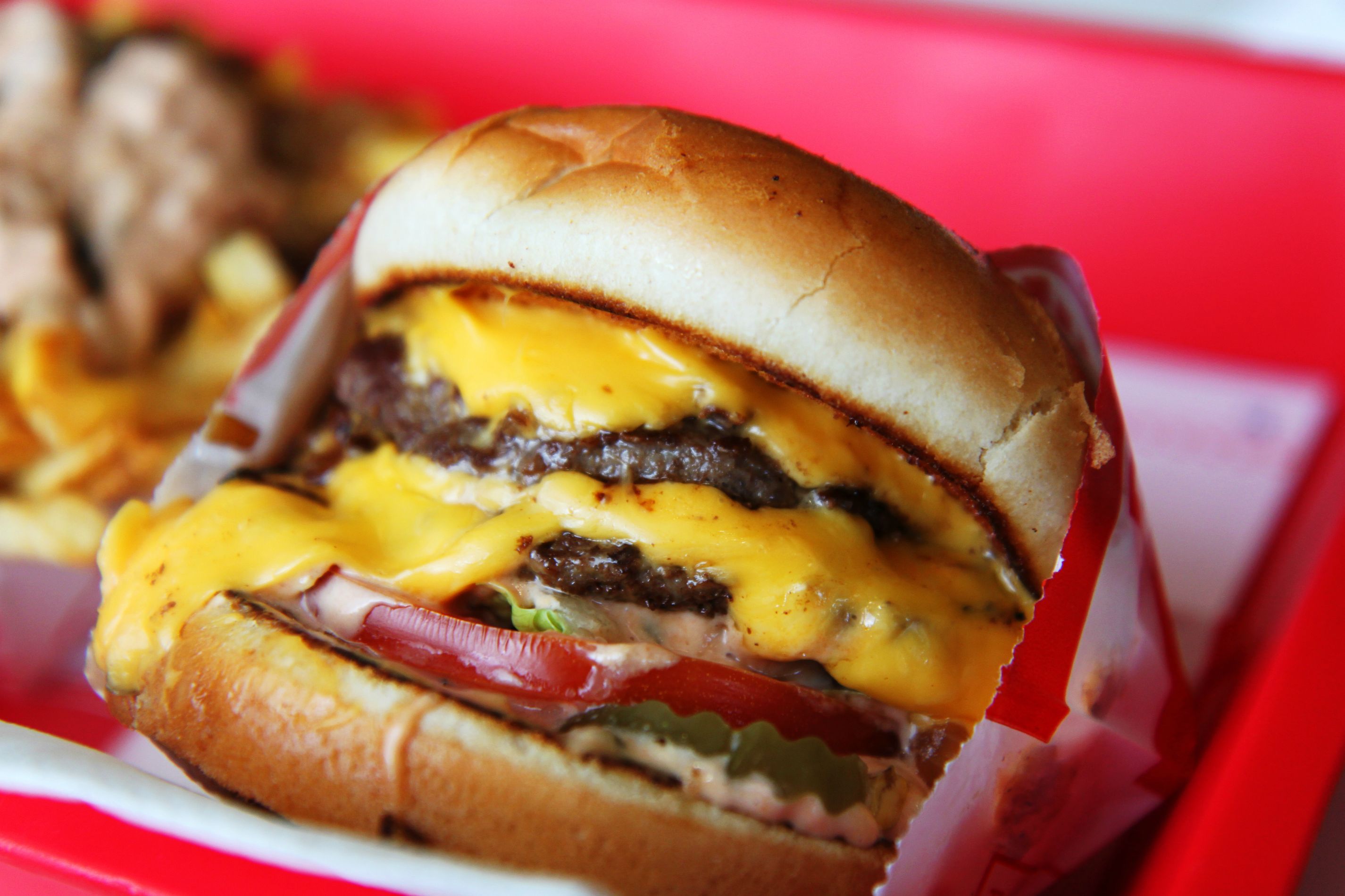 California’s first drive through burger joint opened back in 1948…quickly following that is the two way speaker box allowing customers to order their meal without leaving their car. Now, in 2015 they have opened their 300th branch and is a staple of the LA food vocabulary. Their menu is small, with just three burgers, fries and drinks….but hold the phone, there’s a secret menu which is a not so secret menu…where they prepare their burgers based on how customers like ’em which ranges from animal style, grilled cheese, 4 x 4 (thats FOUR patties in one burger) or protein style…it’s ALL in how you drop that order. How does it rate? Pretty damn good!

You’re thinking, ‘I know that film’ and yes, you are right. It’s the opening scene from Reservoir Dogs and Pat & Lorraines Coffee Shop is where that took place. It’s a simple, inviting place serving up hearty portions of American breakfasts & Mexican dishes with friendly service and endless coffee refills. Want a proper greasy-spoon all-day breakfast joint? This is the place….just don’t tell us you don’t believe in tipping. Throw a buck!

Airbnb gives so much choice and can pretty much match anythings you might wish for, from a hot tub to heliport landing pad. Wanting to crash for a week on a shoestring budget or high roll in some uber luxury pad there will be something that will suit your budget. For the duration of our stay we hit up this bungalow in Marina Del Rey, we’d highly recommend staying there.

HOW WE GOT THERE

Air New Zealand, which is celebrating its 75th anniversary this year, flies daily from London Heathrow to Los Angeles. Economy tickets in the airline’s end of summer sale start from £449 per person return, and Premium Economy from £870 per person return. Offer ends Wednesday 23rd September 2015. 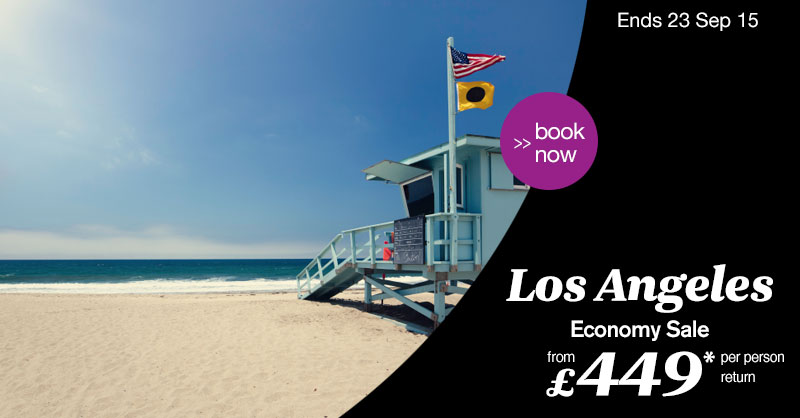