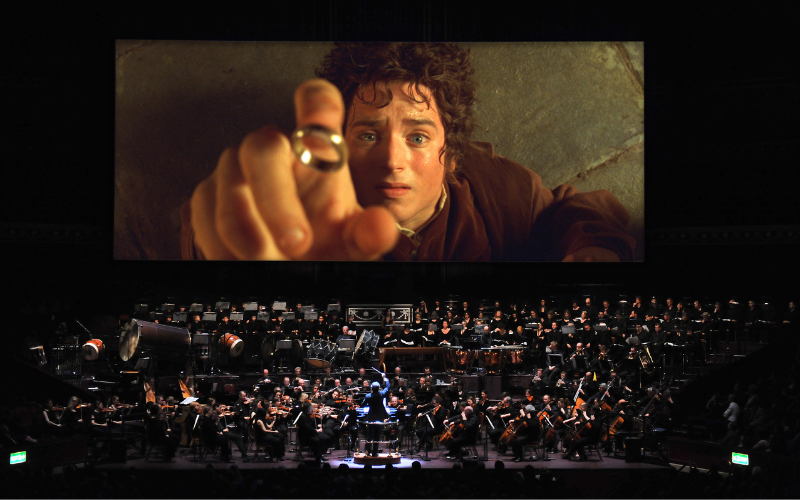 If you’re a Lord of the Rings fan, this one’s for you. The Royal Albert Hall is hosting another in their series of Films in Concert and reprising their first performance with Lord of the Rings: The Fellowship of the Ring. The film’s award-winning score, composed by Howard Shore, will be performed live by the Royal Philharmonic Concert Orchestra and Crouch End Festival Chorus while the movie plays on the big screen at the back of the stage. Thinking of rewatching the trilogy? Kick off your watchathon in the best way.