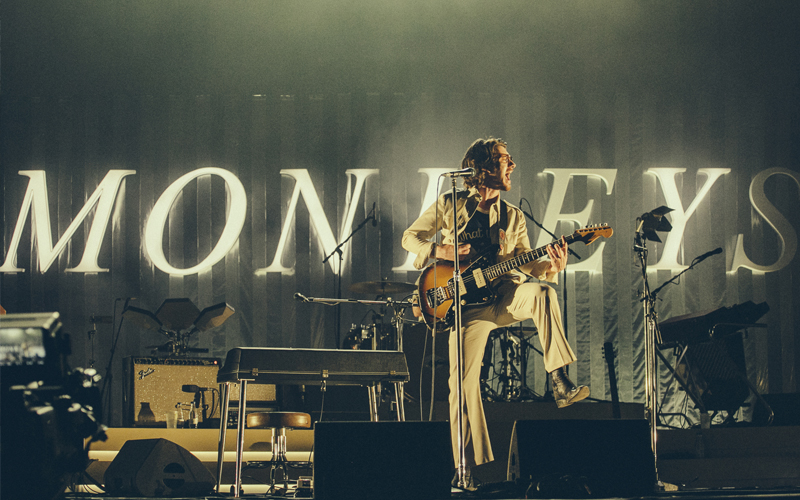 Primavera Sound is one hell of a festival. Not only is it situated in one of the best cities in the world, Barcelona, giving you a city and beach holiday in one, it also offers an eclectic mix of artists both new and established, making for a great few days of sun, sea, sounds and sangria.

The layout of the festival is spectacular, with stages spread out over the 80,000 capacity site. With ample space to explore, discover and meet the weird and wonderful, there’s just so much going on, from the big stages to the weird spaces you happen to stumble across. Highlights from this year’s fest include Warpaint, all dressed in denim; the swirling sounds of Slowdive; the captivating Springsteen-like The War On Drugs, who impressed with their prog-rock fuelled set and mammoth circle of effects pedals around singer and guitarist Adam Granduciel; LA trio Haim and their group drum solos that wowed the crowd; and Karin Dreijer from Fever Rays mesmerising show that was both trippy as hell and amazing to watch.

Of course the big draw was the Arctic Monkeys, back with their new album, Alex Turner and the gang were here to swoon the crowd. New single ‘Four Out of Five’ opened the set, followed by ‘Brainstorm’ and ‘I Bet You Look Good on the Dance Floor’. As he slickly delivered his complex similes and metaphors of strangeness and curiosities, the crowd sang back and adored his every word. It was all at a slower pace than the Monkeys of old; the upstarts who exploded on the scene through MySpace all those years ago have certainly matured and looked comfortable rattling through their hits and new material from Tranquility Base Hotel & Casino. Turner’s voice was pristine and whether you approve of the new album or not, you just can’t take your eyes off him.

Hazy hangovers, sweaty, swelling crowds and a midnight breeze that makes you feel alive, Primavera Sound is a festival we love. Back next year? You bet ya, we looked good on that dance floor. 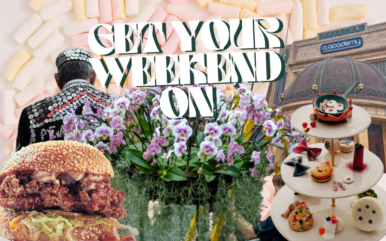