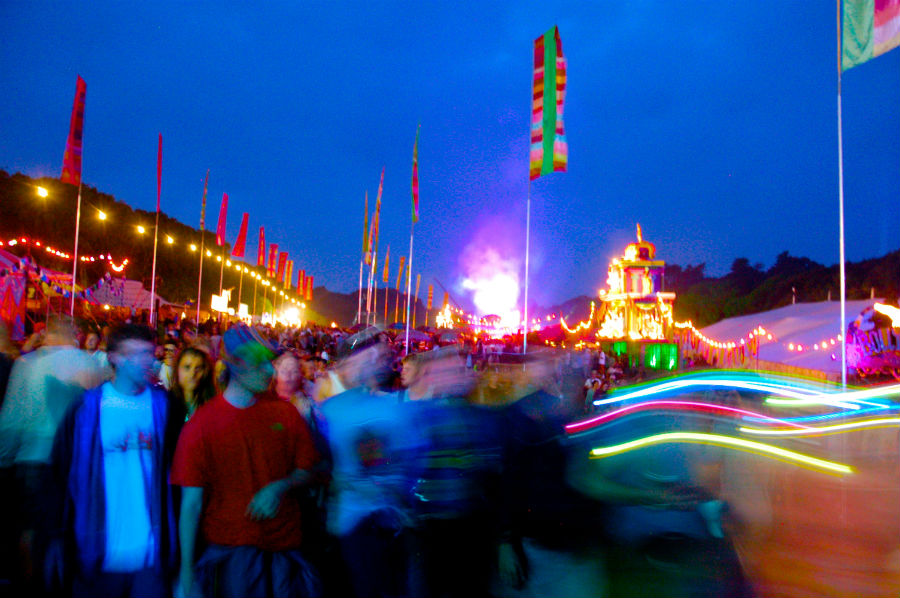 Our highlights were Wolf Alice, Dan le Sac and Scroobius Pip’s heart warming last performance played to a packed out tent, Foals and the almighty Outkast! Caribou played until close on Friday and absolutely rocked it. As did the 2 Bears with their first live UK performance with dance troop Sink the Pink who we’ve seen slut dropping their camp drag act across all of the festivals. We frolicked in the Bollywood field, spent lots of time staring at aerial performers, dancers and smoke machines at The Port and clambered across hammocks in the forest. Sunday night went off with a bang after dancing to Kashii’s awesome set and watching an amazing fireworks display. From Paloma Faith to Andy C and Ram Records takeover, the festival gave it’s all on Sunday night with no signs of slowing down. 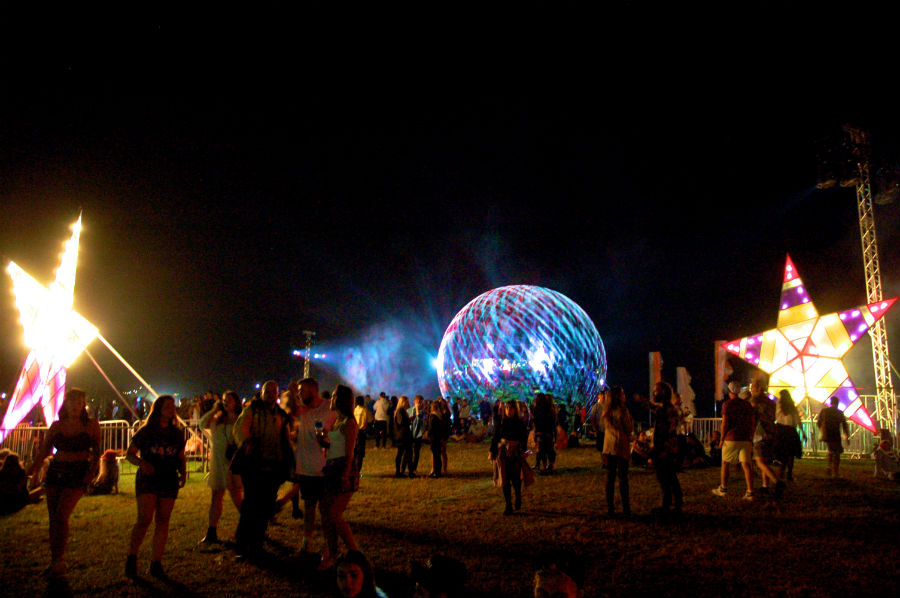 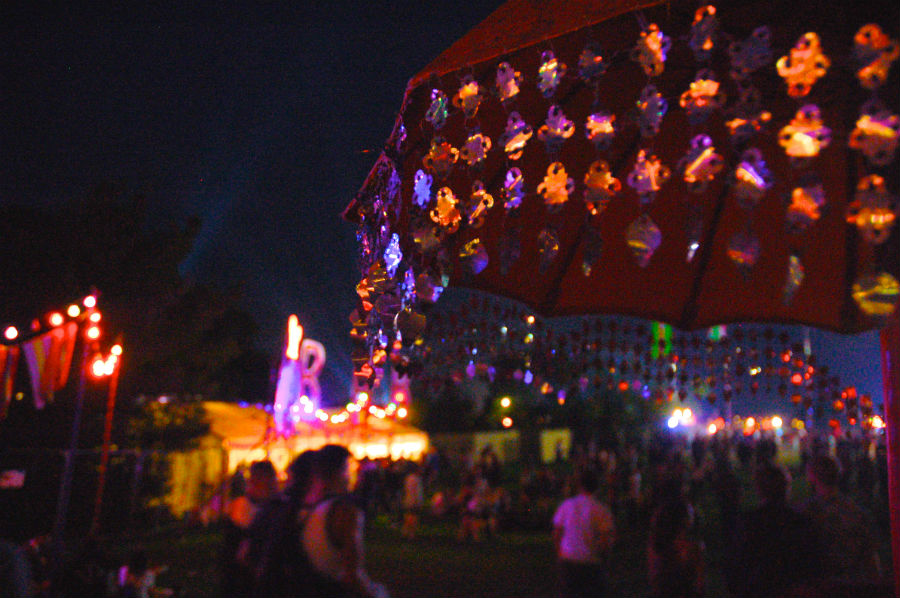 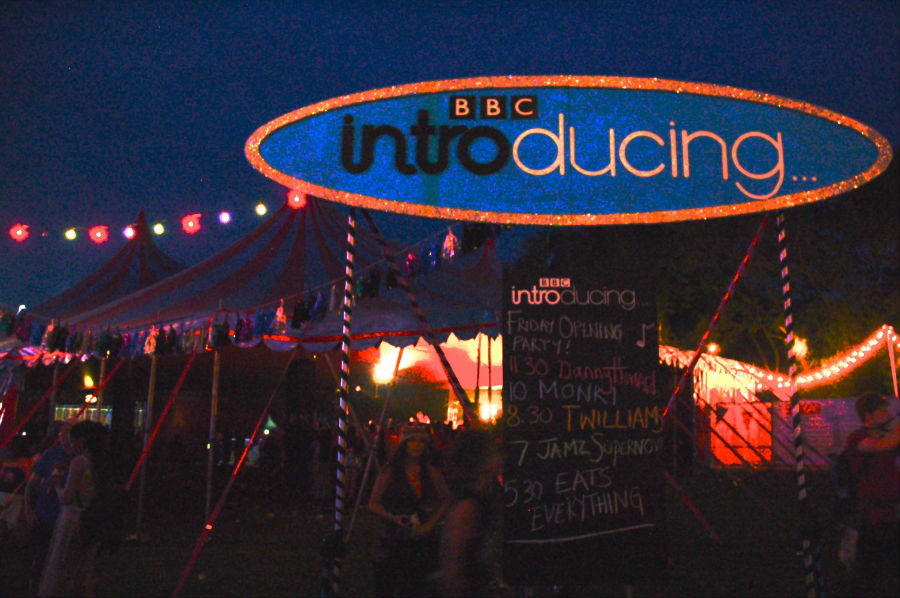 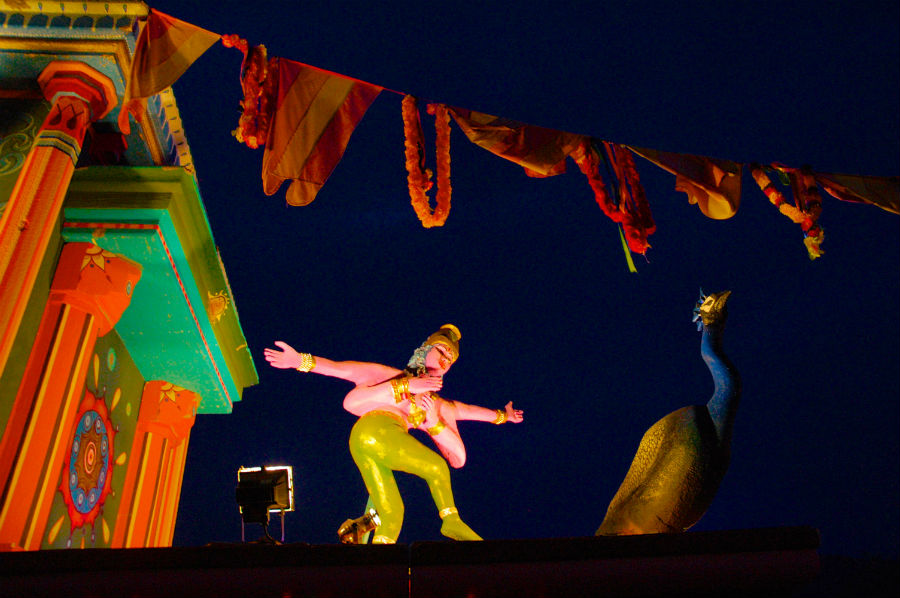 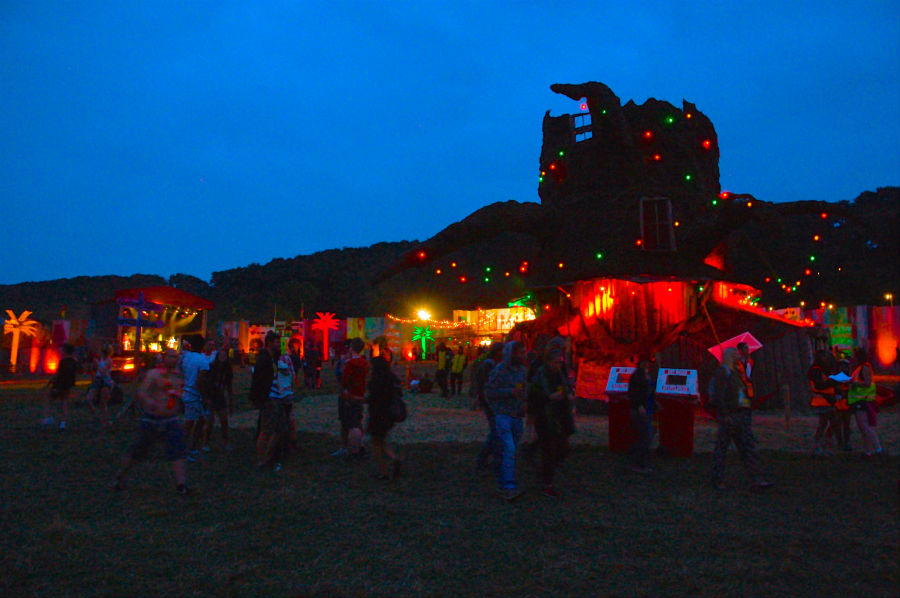 Bring on next year!