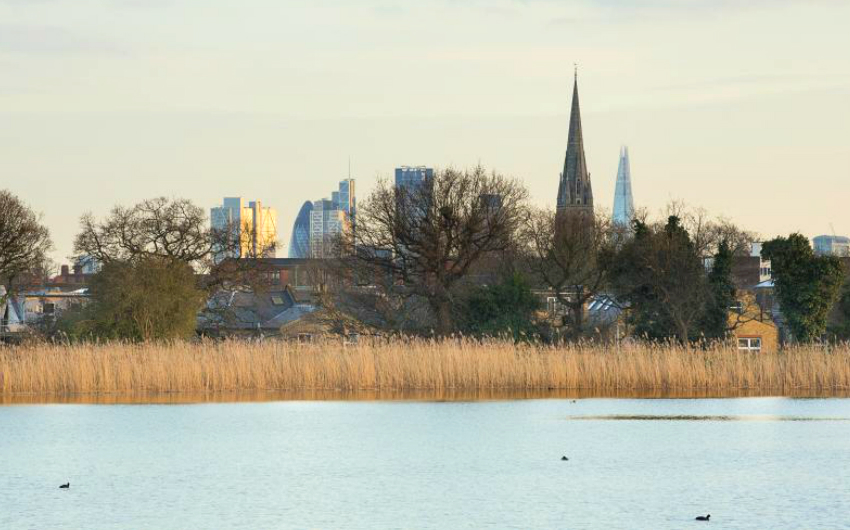 How would you like to wake to the sun rising over the water, ducks quacking outside and the relaxing ripples of water gently lapping outside? For more and more Londoners this is becoming reality as they have chosen to experience living on a canal boat on the city’s many waterways.

The reason for this is simple. Not only is there a shortage of affordable property, especially in the city’s more desirable areas, but, if you are in the lucky position of being able to buy then the average price of a home is well over £550,000. On the other hand the city has over 100 miles of waterways on which an estimated 3,000 boats home people looking for a cheaper alternative. Mostly these are the owners of the boats themselves who have bought them for around £20,000 on average and who also have to pay around £800 year for what is known as a Continuous Cruising Licence which is issued by the Canal and River Trust. The alternative is to buy a lease on a permanent mooring but these are in very short supply and can often cost five-figure sums. 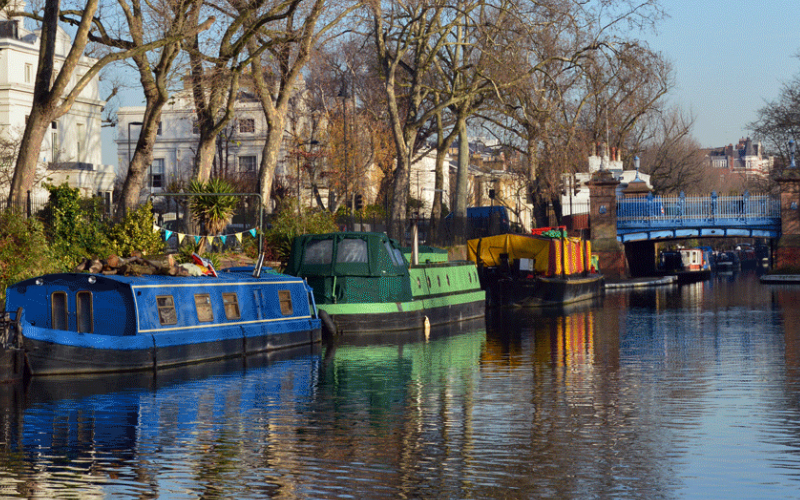 One of the conditions of the Continuous Cruising Licence is that you can only stay on one mooring for a maximum of 14 days which means raising anchor and moving over 25 times a year. However many canal dwellers see this as a positive bonus as it allows them to experience living in many different parts of London including areas like Maida Vale, Islington and Camden which would be way out of the price range for many landlubbers to enjoy. Another great advantage cited by people who have caught the bug for living afloat is the camaraderie that springs up between these temporary communities.

Naturally, living on board a boat does throw up its own particular set of issues as anyone who’s experienced it first-hand will tell you. For example water – the drinking and washing kind – is a precious commodity and so is electricity although for the latter the increasing use of solar panels makes this less of an issue. Then there’s the question of the toilet facilities, which present their own set of challenges that we don’t need to get into here. However anyone who has been camping and survived will find living on a boat a far more luxurious experience with soft beds, often central heating and a functioning, if not very powerful, shower. 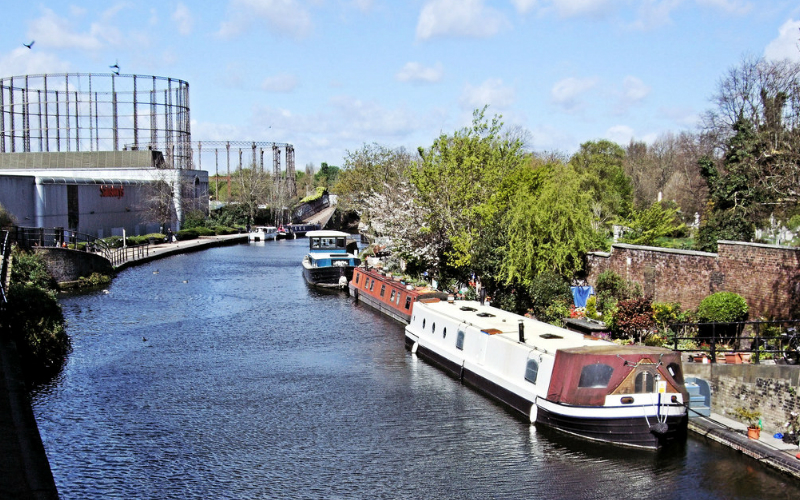 In terms of practicalities living on a boat does have a number of similarities to a home on dry land. For example it’s vital to have good insurance from a specialist provider and there will also fuel bills to pay. Also, just like a house or flat, it’s important to put some money aside to pay for routine maintenance.

But, notwithstanding these considerations, living on a boat certainly does have its own unique appeal and, once experienced even for a short while, it can make the decision to go back to land a difficult one.