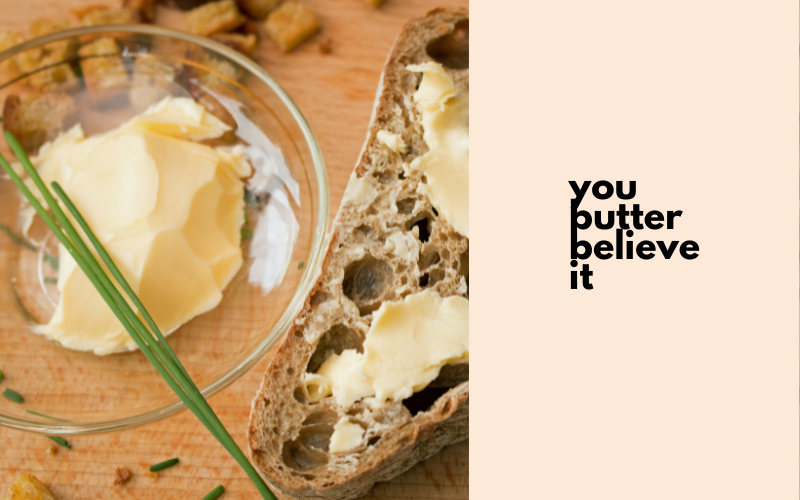 Butter didn’t need to make a comeback but, thanks to the wonders of the World Wide Web, it has. Butter and its many embellishments have been making headlines recently with butter boards being all the rage for a little while now – essentially the glamourous charcuterie board trend reborn with butter as the star. But beyond that, there’s been a whole wave of butter experimentation online. Thomas Straker’s TikTok butter series sees him conjure up all manners of buttery creations (berry butter, bone marrow butter, miso butter, the list goes on) and making your own butter was the thing for a while (by whipping up and straining double cream).

Luckily, if you’re not a natural in the kitchen, you can get in on the action too as London’s restaurants have always been the home of great butter. We’ve rounded up some of the best and most interesting explorations in butter going on right now because, at a time when just the supermarket stuff costs an arm and two legs, you might as well get a little more out of it.

A post shared by Frog by Adam Handling (@frogbyah)

The menu at Frog by Adam Handling will thankfully never be caught without its signature chicken butter – butter topped with crispy chicken skins and served with freshly baked sourdough. It’s a classic.

Acme Fire Cult’s sourdough topped with Acme “marmite” butter and heapings of pecorino cheese has quickly become a favourite among foodies. Disclaimer: it may not be possible to order just the one.

Milk Beach’s new branch in Soho has introduced Londoners to the joys of oyster and tarragon butter – which is especially great when served in a little oyster shell next to an immense Belted Galloway bone-in ribeye steak.

Oklava’s Medjool date butter harnesses that notoriously addictive combination of salt, sugar and fat to make a spread that’s hard to forget and pretty impossible not to like.

Michelin-starred restaurant Kudu’s take on the classic bread basket comes in the form of Kudu Bread (a brioche-like bun) paired with pans full of either melted seafood butter (with baby shrimp and almond flakes) or bacon butter (with smoked lardons). It’s pretty much like the pan-frying equivalent of licking the bowl while baking.