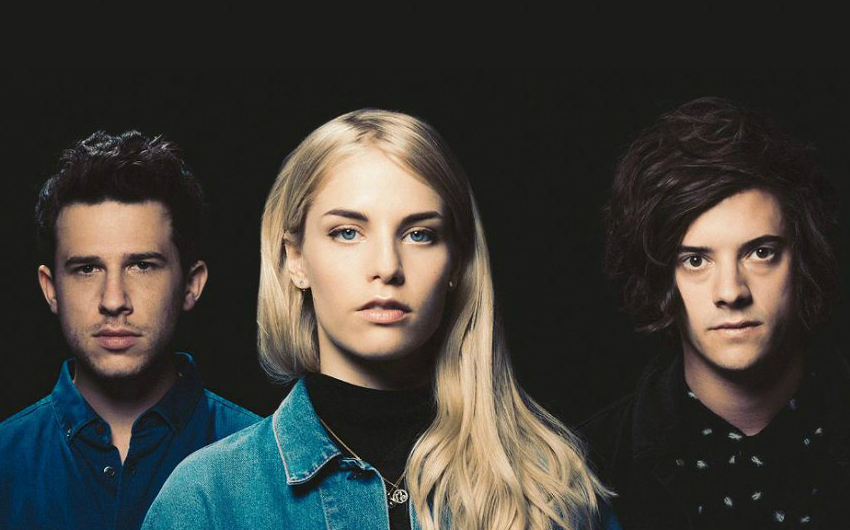 London Grammar are finally back after a long break and they’ve just announced details of a UK tour. The band played a handful of tiny shows last month (which proved very difficult to get tickets for) and now they’re scaling it up with bigger venues this October, including a London date at the Eventim Apollo. They’ll be playing plenty of their new material – their second album Truth Is A Beautiful Thing comes out in June – and hopefully some of their old faves too. If you pre-order the album you’ll get early access to tickets, with general sale starting 10am on 19th May. Write that down and make sure you’re ready because these will fly out!