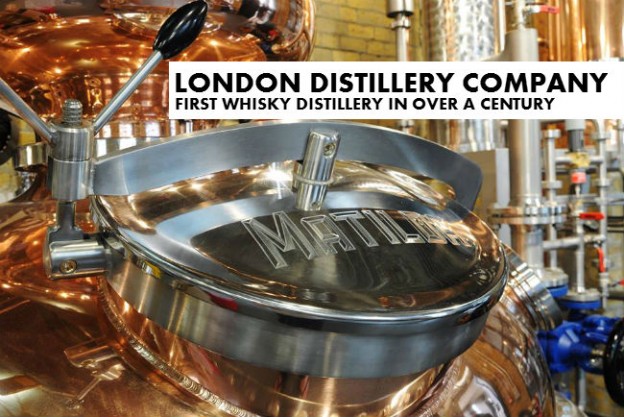 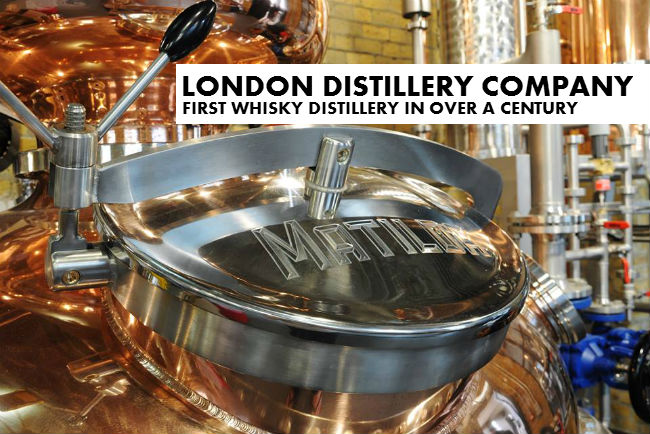 The process of legally producing a single malt whisky is a serious labour of love as it is required to be matured in casks for three years. This occurs after it has been distilled in the LDC’s 650 litre copper pot named Matilda, after co-founder and CEO Darren Rook’s Scottish Grandmother. Rook and the team say they are ‘aiming to create a historical style of single malt with a great depth of flavour and floral backbone’ whilst having the capacity to experiment and create bespoke whiskies.

And the best part is, you can be a part of it. Tours of The London Distillery Company are available from £15 per person and will give you an insight into the production of both whisky and gin as well as a tasting of Dodd’s gin.