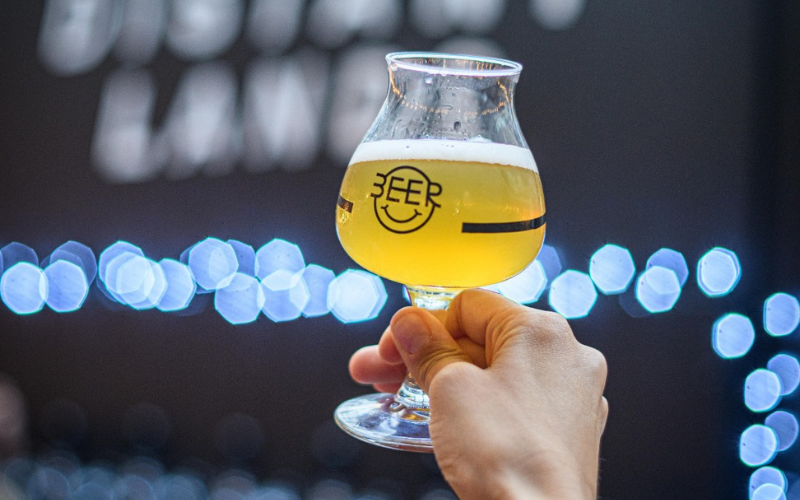 London Craft Beer Festival is back once again, and this year it’s marking its tenth anniversary. To celebrate, they’ve made the fest bigger and better than ever, with over 100 craft breweries (including LCBF regulars The Kernel, Five Points and Partizan) serving over 1,000 different beers from around the world. Plus, there’ll be a killer food lineup, with 10 Greek Street, Fallow, Napoli Gang, Tacos Padre, and more set to be catering. London beer lovers: you don’t want to miss this.