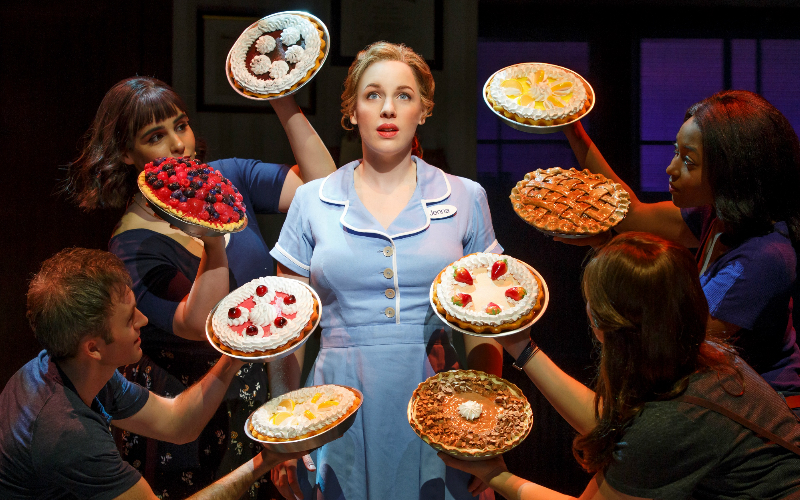 The Tony-Award nominated musical, which has been a smash on Broadway, has come to the West End with an all-female lead creative team, a score by six-time Grammy Award-nominated singer-songwriter Sara Bareilles. The musical tells the story of Jenna, a pie maker in a small town who wants out of her marriage and a new life, which she just might get by entering a baking contest in the next county over.