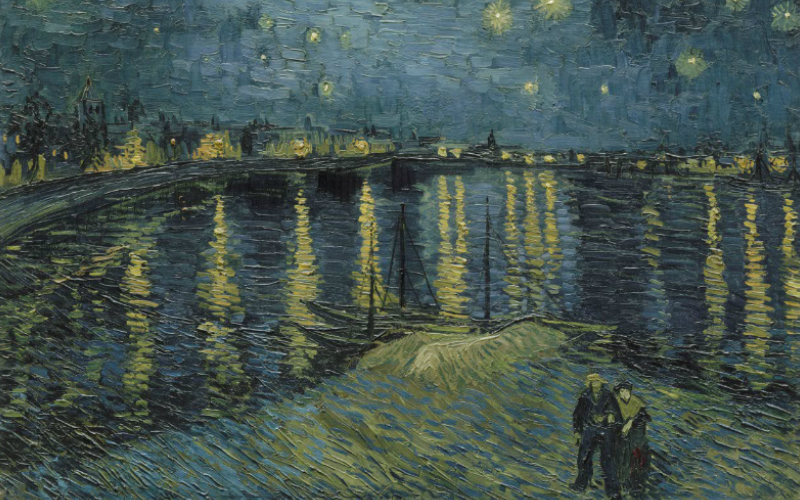 This exhibition at Tate Britain will be the largest display of Van Gogh’s paintings in the UK for almost ten years, and it’ll explore his relationship with Britain and the art he was inspired by here. As well as including some of his most famous works, like Shoes, Starry Night on the Rhône and Sunflowers, the exhibition will also feature works by British artists who were influenced by Van Gogh.