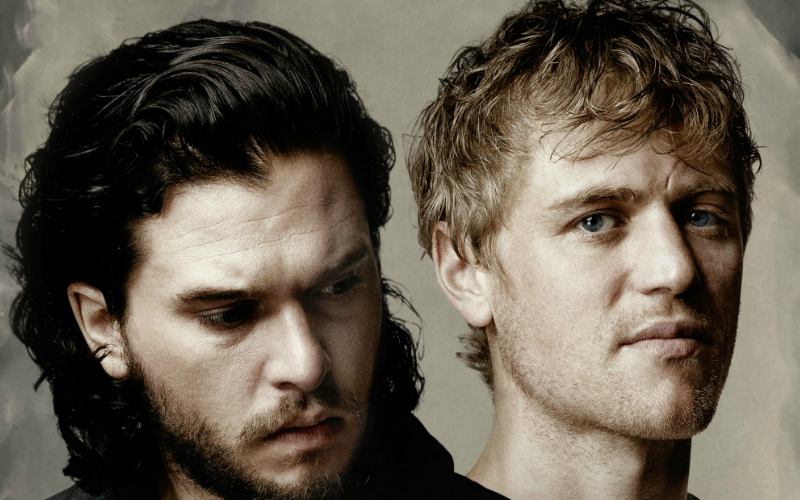 GoT’s Kit Harington and Vanity Fair’s Johnny Flynn take on the roles as brothers Austin and Lee, in the West End premiere of Sam Shepard’s True West. Set in the California desert, the play sees the brothers pitted against each other as Lee, who comes back into Austin’s life just as he has sold a movie script to producer Saul Kimmer, decides he wants a piece of the action too.