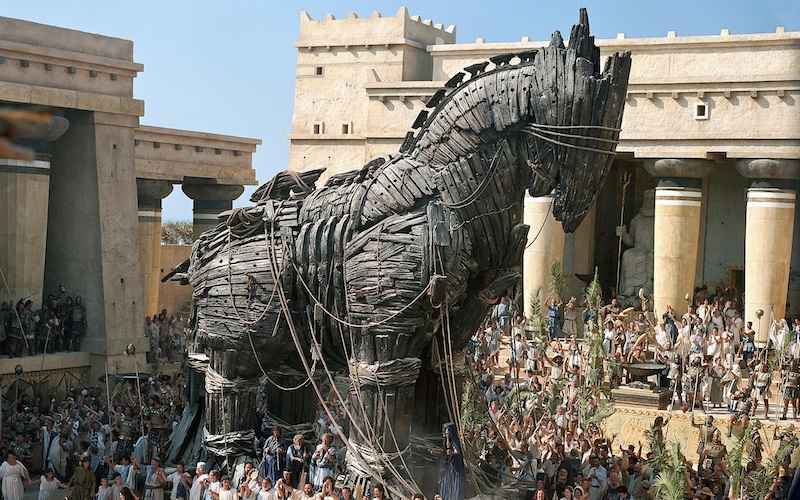 Troy: Myth and Reality, is now on at The British Museum, and explores the fact and fiction behind the Trojan War. The epic 10 year war, and its heroes and villains, are most famously recounted in Homer’s epic poem The Iliad, itself one of the bedrocks of classical literature which has inspired everyone from Shakespeare to Hollywood. The ancient lost city of Troy has never been definitively located, and it was once thought that it had never existed. New evidence has countered that narrative however, and at The British Museum’s show you’ll be able to see the archaeological evidence that proves there was a real Troy, as well as come face to face with The Iliad’s cast of characters, from dramatic ancient sculptures and exquisite vase paintings to powerful contemporary works.