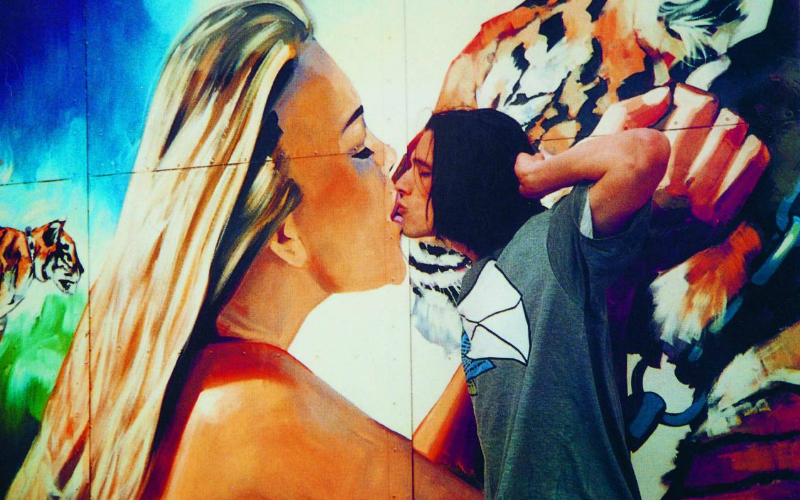 The UK’s first major exhibition of postcard art is being held at the British Museum. The World Exists To Be Put On A Postcard: Artists’ Postcards From 1960 To Now is made up of over a 1000 donated pieces from curate Jeremy Cooper, and it features works from Andy Warhol, Gilbert & George, Yoko Ono, Rachel Whitehead and Guerrilla Girls, many on show for the first time.