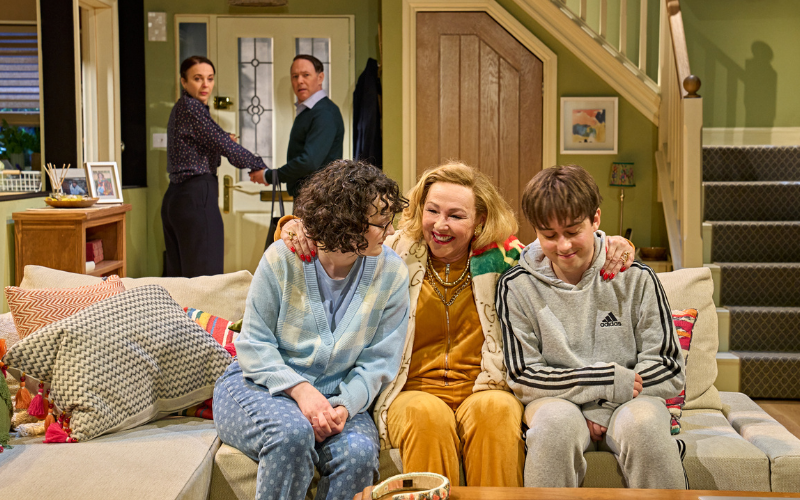 After a critically acclaimed run in Chichester, Steven Moffat’s The Unfriend, directed by Mark Gatiss, is transferring to the West End, with the original cast, including Amanda Abbington, Frances Barber and Reece Shearsmith, along for the ride. The comedy tells the story of Peter and Debbie, who befriended the Trump-loving (and it turns out, deadly) American widow Elsa while on holiday and who has invited herself to stay with them in London a few months later, as they try to avoid certain mortal peril from her visit without seeming impolite.