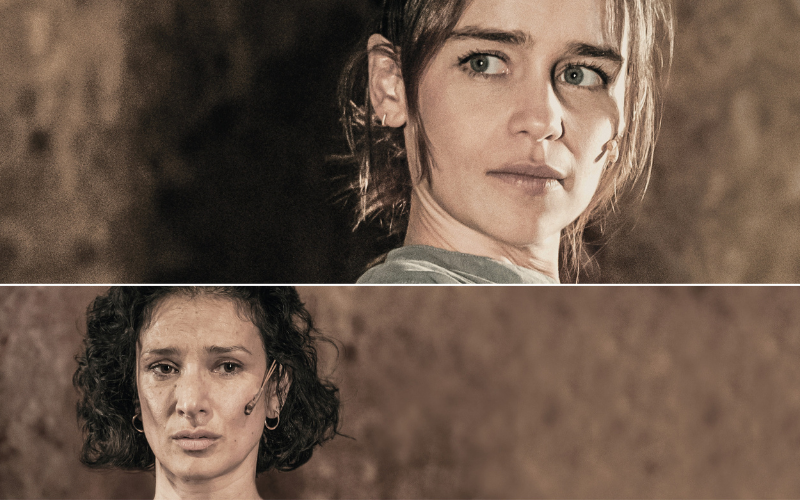 Mother of Dragons Emilia Clarke makes her West End debut in Anya Reiss’ modern version of Chekhov’s The Seagull, directed by Jamie Lloyd (making it the much-delayed second in his Ambassador Theatre Group season following Cyrano de Bergerac). Also starring Robert Glenister and Indira Varma, The Seagull is a tale of ambition, love, jealousy and fame, where dreams are dashed and hearts are broken as the characters start to turn on each other as they are isolated in the countryside.