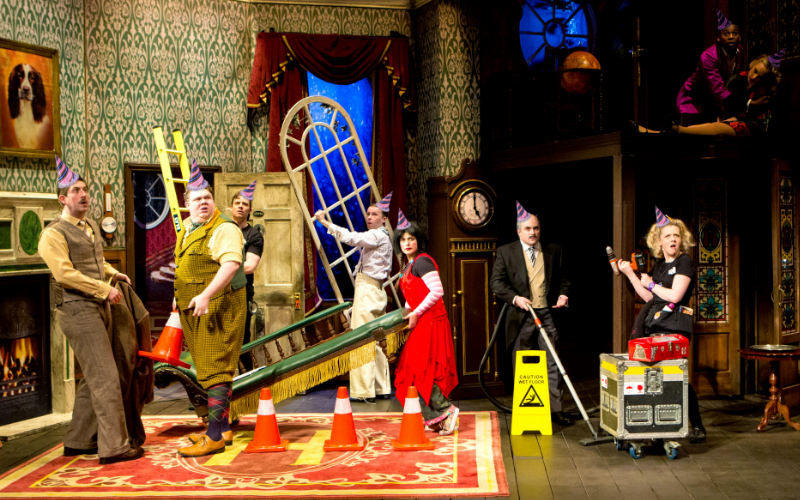 The award-winning The Play That Goes Wrong, which stated life at fringe venue in London with only four punters in the house, has had a remarkable run in the West End and shows no signs of slowing down. The show is (shockingly) about a drama society putting on a play that goes wrong, collapsing sets and all, and it’s an absolute riot.