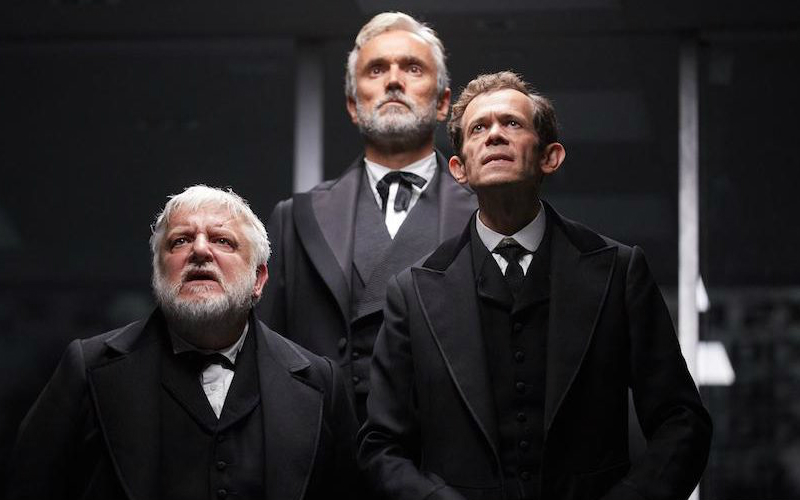 After a sell-out run at the National Theatre, The Lehman Trilogy, directed by Sam Mendes and starring Simon Russell Beale, Adam Godley and Ben Miles, is transferring to the Piccadilly Theatre. The epic play tells the story of the infamous family, from the first Lehmans arriving in New York from Bavaria in 1844 to the collapse of the banking firm that sets off the financial crisis 163 years later.