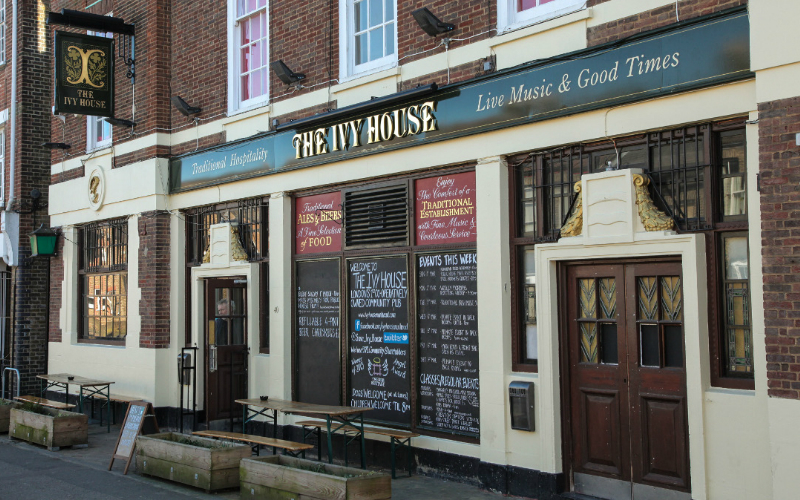 Instead of standing by and letting the place close back in 2012, the local community raised £1 million to keep The Ivy House open, turning it into London’s first co-operatively owned pub. They’ve got a changing selection of keg, bottle and cask beer, vino from Liberty Wines, and Old Spike coffee at the bar; traditional pub grub coming out of the kitchen; and everything from open mic nights and pub quizzes to knitting circles and yoga throughout the week.