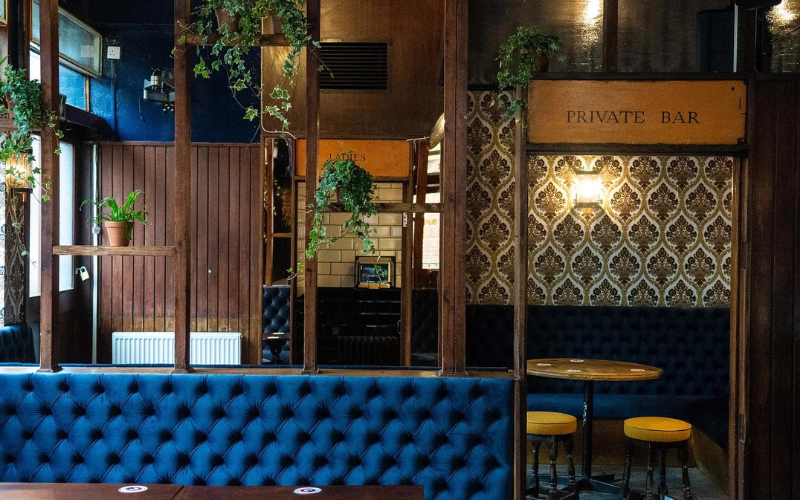 The Good Mixer has a well-earned rep as being ‘a proper London boozer’. It became known as a Britpop hub in the 90s, especially as it was where the first stone was thrown in the Oasis vs Blur feud. Although it briefly closed down in early 2018, it reopened later the same year and remains the same laid back, authentic pub and hangout for musicians, locals and visitors alike.