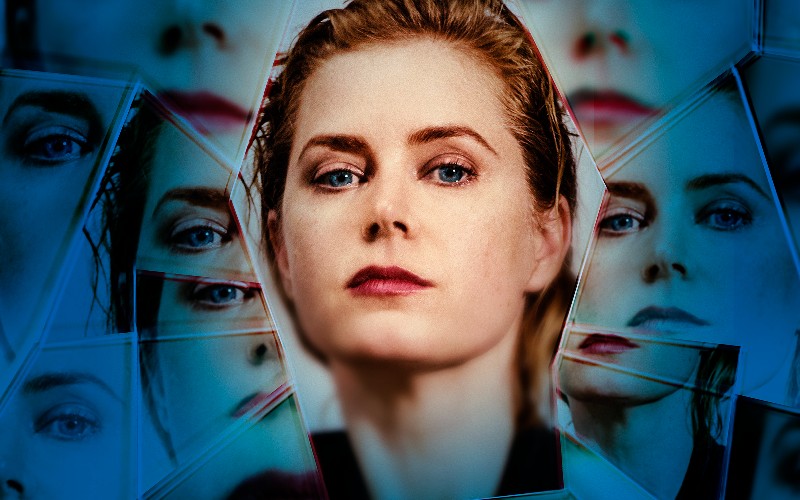 Amy Adams is making her West End debut in a new production of Tennessee Williams’ The Glass Menagerie. Adams will star as former Southern belle Amanda Wingfield, who lives with her children Tom and Laura in a precarious space between past and present, in Jeremy Herrin’s bold new version of the classic play. The cast also includes Paul Hilton, Tom Glynn-Carney, Lizzie Annis and Victor Alli, and the play is only on for a limited run at the Duke of York’s Theatre.