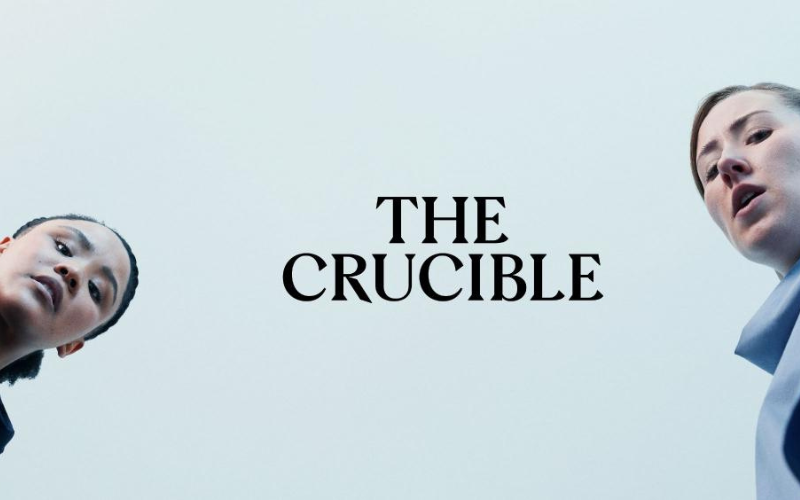 For the first time since 1990, the National Theatre is presenting Arthur Miller’s classic parable of power and its abuse, The Crucible. The revival is directed by Lyndsey Turner and sees Erin Doherty, who plays Princess Anne in The Crown, take on the role of 17-year-old Abigail Williams. Her affair with John Proctor, played by Australian actor Brendan Cowell, stokes the climate of fear and public accusations that spreads through Salem, beginning the witch trials. The story reflects the era of McCarthyism and the ‘red scare’ that was reaching a boiling point in the 50s when Arthur Miller wrote The Crucible. Now, nearly 70 years later, the cautionary allegory still bears relevance in today’s political climate.